MBC's 'Show Champion' to not air on August 17

'Show Champion' will not be airing this week.

On August 15 KST, the production team for the MBC music show took to its official social media to announce there will be no 'Show Champion' broadcast on August 17. However, the program will be returning the following week on August 24.

Meanwhile, 'Show Champion' traditionally airs every Wednesday and is currently hosted by ASTRO's Moonbin and Sanha and VERIVERY's Kangmin. 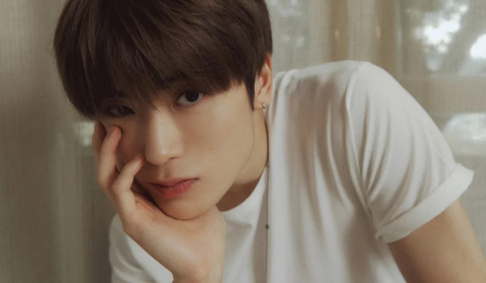 They evidently don't even see the need to provide a reason.

i kind of suspect it has to do with all the heavy rain and flooding in Korea recently and maybe they want to minimise inconvenice to the idols, trying to get to the studio in the rain and all the traffic delays?

i dunno but i guess they should give the fans a reason..

tvN drama 'Little Women' removed from Netflix in Vietnam due to offensive content
7 hours ago   20   14,444

Weibo rumors say that stars with foreign citizenship may soon be banned from appearing on Chinese TV programs
8 hours ago   29   13,377

Crush's recent Instagram story raises questions on whether he is referring to recent events related to ITZY Ryujin's 'V Live'
1 day ago   56   106,083