The BTS members have been known to interact with fans and keep them updated through various social media platforms such as Twitter and HYBE's fan communication app, Weverse.

In particular, V was one of the members who was the most active on Weverse, as he would consistently upload photos, create posts, and reply to fans to stay connected to them.

Then on August 17, V showed up to Weverse for the first time in a while and revealed the hilarious reason why he was not on the app.

On this day, V posted a photo on Weverse saying "update," and fans quickly expressed how much they missed him. One fan wrote a post saying, "Kim Tae Hyung, I missed you..." and V responded saying, "Because I forgot my Weverse password 😢."

Taehyung continued to communicate with fans again and also made them laugh by expressing how confused he was with the Weverse update and also just giving them an update while responding to fans' comments. 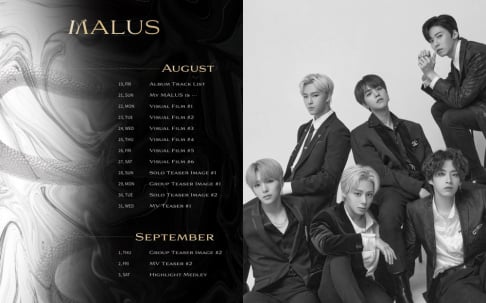 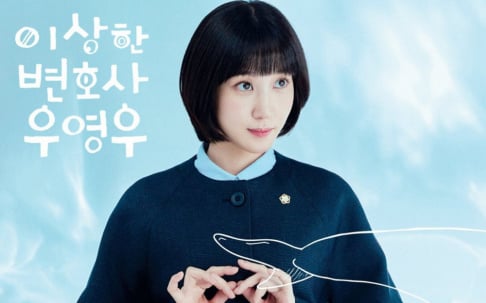 Taehyung is so cute! So happy that he was back!

I just love Kim Taehyung. I found his reason hilarious. I tend to forget my passwords as well. So happy he came back to Weverse.

BLACKPINK's Jisoo posts a sweet message for Natalie Portman after meeting the actress in Paris
3 hours ago   1   5,055

K-netizens believe the person leaking V and Jennie's photos could be an employee of YG Entertainment
13 hours ago   66   74,251