YouTuber Lee Jin Ho, who used to be an entertainment reporter, uploaded a video claiming Kim Seon Ho had health issues due to intense stress before his return to the theater play.

According to his video posted on July 9th, Kim Seon Ho had health issues including shingles due to intense stress which compromised his immunity before his return. But Lee Jin Ho dispelled rumors that Kim Seon Ho was rushed to the ER.

Lee Jin Ho also added that Kim Seon Ho decided to resume activities thanks to '2 Days & 1 Night' members and his colleagues from his theater play days.

Meanwhile, Kim Seon Ho resumed his activities with a theater play, 'Touching the Void'. Kim Seon Ho's first show was on July 9th and he has sold out all his tickets to the play until August 15th according to media reports on July 4th KST. 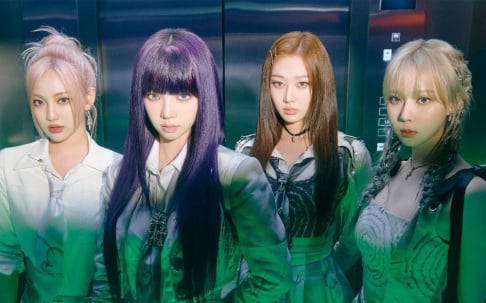 A fan asks why aespa is getting so much hate 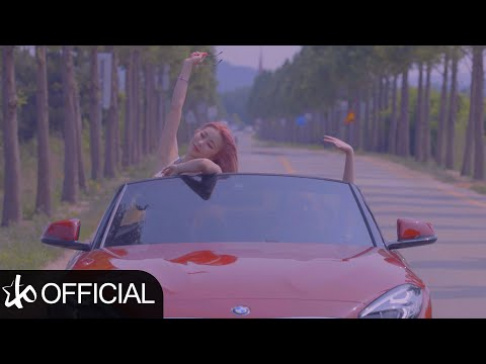 Not a fan but what happened to him was saddening.

Imagine being in industry for years and being recognized just recently (StartUp and Hometown Chacha)...however, suddenly being betrayed and wrongly blamed (which was proven false), thus his image and projects were affected.

I wouldn’t be a surprised… after all the hate and cancellation he received. I wonder how that scumbag that caused this is doing?

[T/W] A YouTuber receives heavy criticism for saying he wants to beat up Song Min Ho and that depression is nothing but an excuse
3 hours ago   15   5,509

NMIXX's Sullyoon and NewJeans' Minji said to be classmates at the famous Hanlim Arts High School
1 hour ago   2   1,405

How K-netizens are reacting to Kim Garam sharing her side of the story + publicizing her school violence committee record
17 hours ago   146   49,715

HYBE ADOR's Min Hee Jin responds to the accusations that she is glamorizing pedophilia
1 day ago   167   53,658