Previously, Netflix broke records with four Emmy nominations for the German-American series 'Unorthodox.' This year, a South Korean series that took the world by storm set another new record with 14 nominations, including becoming the first non-English show to be nominated for the most-coveted 'Outstanding Drama Series.'

'Squid Game' was a megahit as it created a sensation worldwide, gaining the attention of the entire global village. With its recognition, 'Squid Game' landed multiple awards, such as the SAG award for 'Best Actor,' won by Lee Jung Jae.

For the 2022 Emmy Awards, 'Squid Game' has been nominated for:

Outstanding Cinematography For A Single-Camera Series

Outstanding Directing For A Drama Series

Outstanding Writing For A Drama Series

Additionally, Apple TV's 'Pachinko' was also nominated in the 'Outstanding Main Title Design' category. Will 'Squid Game' make more history? We'll find out in a few months at the 74th Primetime Emmy Awards will air on Monday, September 12, 2022, on NBC and be held at the Microsoft Theater in Los Angeles, California. 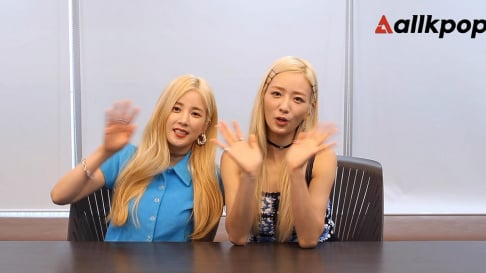 [INTERVIEW] Chorong & Bomi (CHOBOM) share the meaning behind 'Copycat', feelings about debuting as Apink's first sub-unit, goals for this year, and more 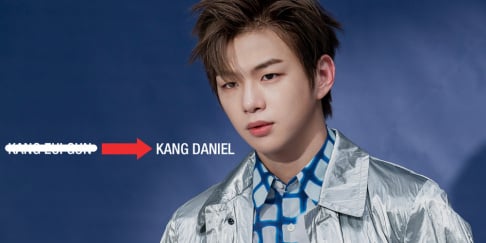 Congratulations to the team, we're very proud, can't wait for the season 2

I think they win a bunch, but aside from the main awards, I do hope they win the following:
- Outstanding Original Main Title Theme Music and

"We will likely be even more awkward now", Junsu takes to personal Instagram to deny dating rumors with former Lovelyz member Kei
3 hours ago   7   6,655

A former male contestant on Mnet's 'Produce 101' season 2 sentenced to probation for threatening ex-girlfriend with a weapon
5 hours ago   25   12,056

Kang Tae Oh gives a good laugh with his little slip-up while celebrating the end of 'Extraordinary Attorney Woo'
4 hours ago   3   5,340