On July 28, SBS Medianet confirmed, "SF9's Rowoon and Yabuki Nako have been chosen as the MCs of SBS M's 'The Idol Band : Boy's Battle'."

Produced by SBS Medianet and FNC Entertainment, 'The Idol Band : Boy's Battle' is a new idol band survival project. The home of South Korea's biggest idol bands like F.T. Island, CNBLUE, and N.Flying, FNC Entertainment will be seeking the members its latest idol band team, with the skills and talents to captivate the world with their innovative music and sound.

The survival program is currently recruiting audition contestants until August 26. Any male contestant born between 1995 through 2009 and residing in Korea or Japan can audition. Contestants will be hand-selected based on their talent and potential by a team of world-class producers, forming project groups to compete against one another in performance battles.

Both SF9's Rowoon and former IZ*ONE member Yabuki Nako will be hosting their first ever survival series through 'The Idol Band : Boy's Battle'.

Meanwhile, 'The Idol Band : Boy's Battle' is scheduled to air simultaneously in Korea and Japan via SBS M, SBS FiL, and TBS. 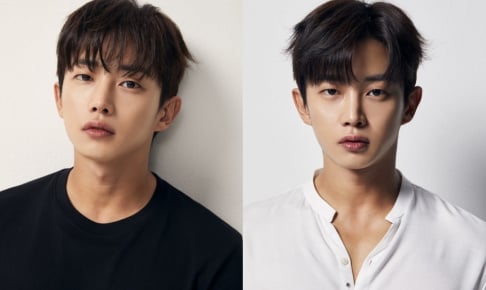 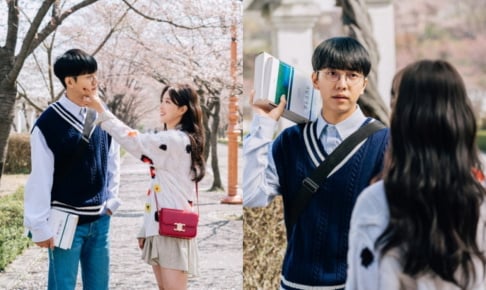 That height difference between Rowoon and Nako though

The return of Nako! O.O

"We will likely be even more awkward now", Junsu takes to personal Instagram to deny dating rumors with former Lovelyz member Kei
2 hours ago   7   5,494

A former male contestant on Mnet's 'Produce 101' season 2 sentenced to probation for threatening ex-girlfriend with a weapon
5 hours ago   24   11,193

Kang Tae Oh gives a good laugh with his little slip-up while celebrating the end of 'Extraordinary Attorney Woo'
3 hours ago   3   4,430

Even though 4th generation girl groups are all the rage these days, BLACKPINK is still BLACKPINK
9 hours ago   44   21,663

Red Velvet's Joy, Choo Young Woo & Baek Sung Chul invite you to the countryside in main trailer for 'Once Upon a Small Town'
2 hours ago   0   476

Fromis_9 members and Pentagon's Wooseok allegedly seen entering a room bar together in Hongdae
1 day ago   106   83,198