According to media outlet reports on July 27, singer/actress Han Seungyeon has been cast in the film 'How to Fall in Love with the Worst Neighbor'.

Seungyeon will be working opposite actor Lee Ji Hoon in the new romantic comedy film, directed by Lee Woo Chul of 'The Hunt' (2016).

'How to Fall in Love with the Worst Neighbor' is scheduled to begin filming in August, and will premiere in theaters some time in the first half of 2023. 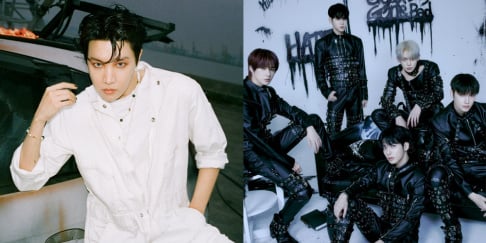 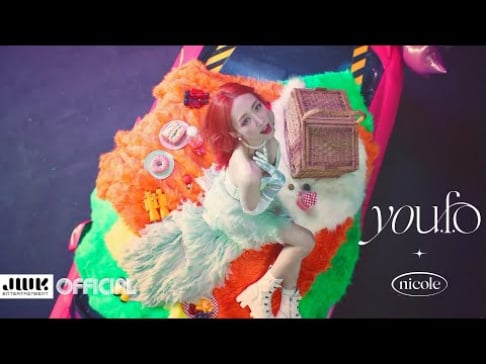 Nicole takes off into the galaxy in 'YOU.F.O' MV

Oh, wow - I had to re-read the article before I realized this will be an in-theaters actual movie and not a TV show or web-stream thing! Good for her.
Always my Kamilia bias.

BTS's J-Hope reveals how Kim Taehyung was the most supportive during 'Jack in the Box' promotions and Lollapalooza
3 hours ago   11   4,099

The cast of 'Extraordinary Attorney Woo' spotted at the airport heading out to Bali for their reward vacation
33 minutes ago   0   1,545

Is BLACKPINK coming to your area? Check out the dates and locations of BLACKPINK's upcoming 'BORN PINK' world tour
1 day ago   69   47,192

Red Velvet's Yeri responds to a controversial YouTube channel which accused her of having 'Jennie Disease'
2 days ago   67   126,290