Jackson drops the first teaser photo for his upcoming single

GOT7's Jackson is preparing to drop a new single this month and released the first teaser image.

Last month, Jackson revealed he has music coming out over the next few months, and he was recently in Los Angeles to film the music video for a single release this month. He further revealed he worked on his own choreography and had a big hand in the creation of his music video.

Jackson's new release will revolve around his "Magic Man" persona, which he hinted at towards the end of his MV for the track.

So check out the teaser image and stay tuned for more information! 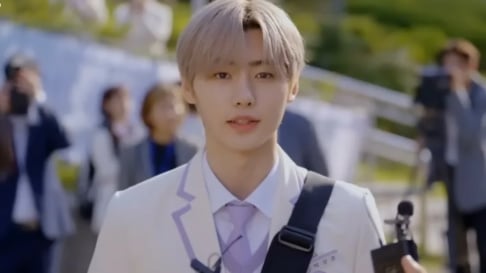 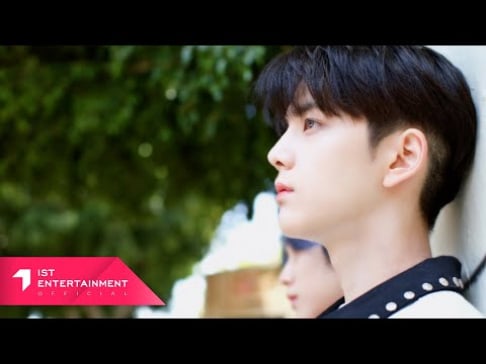 Being a communist puppet does not serve him well. Alcoholism (?) will eventually lead him to the abyss, mayby he's already there because he looks like he hates his life.