On June 25, Jessi held a live stream and commented on the rumors herself, saying, "People saying I'm pregnant with someone's baby. Shit, I wish I knew if I - You know what, I told you guys. I want a baby."

Rumors stated Jessi was pregnant with the child of a number of idols and former idols like Jay Park. Previously, the rapper has been very open about wanting a family and a baby, even saying she'd like 3 children one day. She expressed, "I'll make a confession. I made money while making music and gained popularity, but it's useless now. I wasn't happy. All I wanted was a family. It's my dream."

Stay tuned for updates on Jessi. 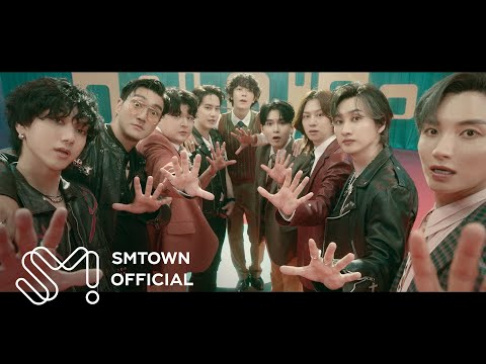 I can't relate to wanting to have a baby, but I wish Jessi the best, I hope she can be happy soon and start a family.

Lol! Jessi will probably gonna announce it herself if she do, why some people wants to pop someone news to other people first? Like? Who are you? You don't have the right😏