Kai has surpassed 200 Million streams on Spotify! He is the fastest SM soloist to reach this milestone!

Kai didn't even have a Spotify page until his solo debut in November 2020, but now he has 200M streams on Spotify already! 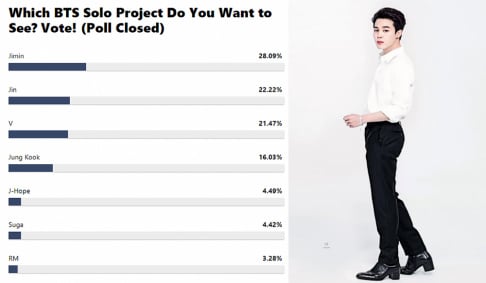 Jimin tops poll for "Which BTS solo project do you want to see?" 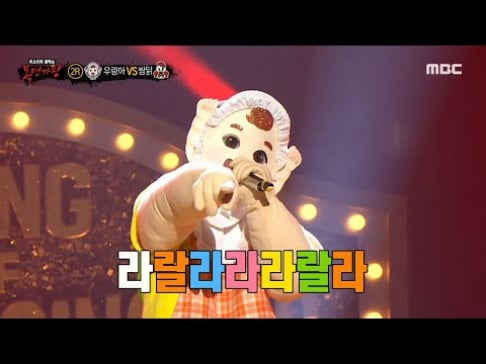 When I first became a fan, I remember praying for Kim Jongin aka Kai to release some solo music some years ago. I was very happy when he FINALLY debuted as a solo artist, and I got the great opportunity to hear songs with his vocals only. Also, he decided with his 2 solo mini albums (1. "KAI - The 1st Mini Album" + 2. "Peaches - The 2nd Mini Album") to not include any featured artists.

That was so daring of a solo artist without any pre-promo released music to his name.

If not, I'm content with his great quality solo albums.

Anyway, I love this for him. He's the best.

I'm looking forward to his 3rd solo album and any other solo future projects. I NEED it in my life.

May he consider doing some proper worldwide promo and touring, because I want him to visit America and perform here somewhere, maybe in California or New York.

Previously unseen photos of Kim Garam show up on the web through an unknown Twitter account
2 days ago   75   103,307