SM Entertainment's project girl group GOT the beat has debuted with "Step Back" and netizens shared their reactions online.

On January 1st, GOT the beat, the first unit from the label's Girls on Top project, performed their debut stage at 'SMTOWN LIVE 202: SMCU EXPRESS'. Shortly after the reveal, many netizens gathered to a popular online community to share their reactions.

The majority of netizens shared their disappointments with the song saying the lyrics basically saying 'step back from my man' are abysmally old-fashioned and the beats aren't impressive either.

Then, many netizens started to spin their disappointments into humor, writing comments such as:
"So, the lyrics are basically portraying misunderstandings between unnies and me, right? I was trying to seduce GOT the beat unnies but then they thought I was coming for their men, hence the step back silly girl part."
"I bet the unnies are starting to be interested in me too making a whole song about me. Poison? Thrilling."
"Now I understand why so many people love enemies to lovers trope."
"Silly Silly... Are you here...? /Yes/ Silly Silly... Is there someone you want to poison...?/ Yes"
"Socrates drank poison too. Let's go silly girlies."
"Now that I think about it, the lyrics are telling a story of a girl- who has a boyfriend- in denial being tempted by the silly girl."
"Unnies are only talking about me. I'm not hating on it."

Meanwhile, the members of the project girl group include BoA, Girls' Generation's Hyoyeon and Taeyeon, Red Velvet's Seulgi and Wendy, and aespa's Karina and Winter.

The song was written by Rhan Jhun by the way 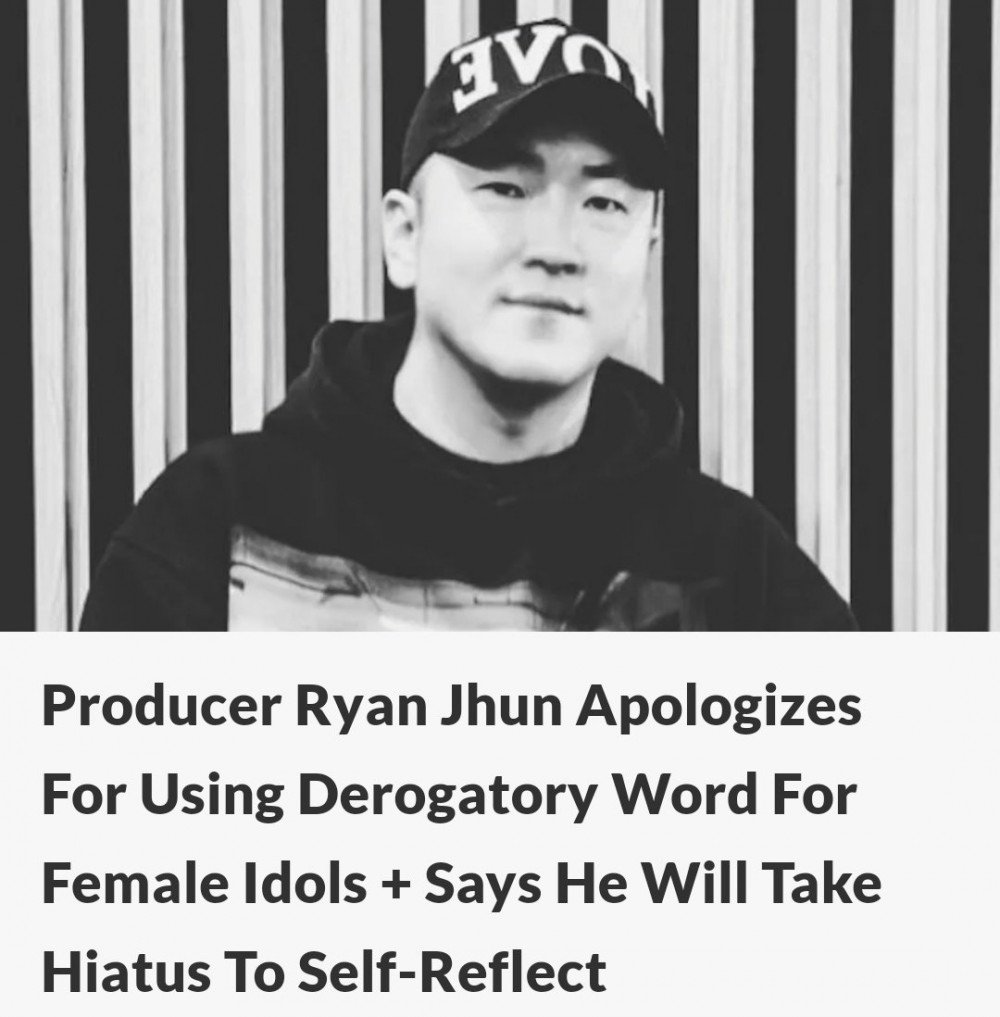 The three Korean celebrities chosen by Miu Miu to represent the brand
2 hours ago   5   3,416

Netizens criticize the Seoul Music Awards saying the award show is biased and untrustworthy
3 hours ago   34   8,795

The three Korean celebrities chosen by Miu Miu to represent the brand
2 hours ago   5   3,416