Let's continue the list to see which celebrities are turning 40 in 2022!

The former After School member and leader will be turning 40 next year. After "graduating" from After School, she lives a normal life with her husband and her child. It was so great to see her recently through MMTG when After School reunited earlier this year.

The comedian and current Radio Star host, Ahn Young Mi, will also be hitting 40 in 2022. Her humor and witty talking style always get viewers laughing, and we can't leave out her sexual jokes in SNL with the buddy Shin Dong Yeob.

Actress Jang Hee Jin will also be turning 40 in a few months. She will be starring in MBC's newest drama, "The Red Sleeve." TMI: Did you know she was a Music Bank MC 15 years ago?!

Former supermodel and actress Lee Hani will also be joining the forty crew. Hard to believe that she's ACTUALLY turning 40. We saw a good bit of action from her through "One The Woman," and we can never forget her SNL segment.

Sunghoon, most well-known for his appearances on Radio Star, will be turning 40 as well. He always looked so healthy that he really doesn't look a day over 30, but boy, were we wrong?

Singer and Haha's wife Byul will be joining the 40 crew as well! After her marriage with Haha, it's been a little more difficult seeing her on the screen, but she's still living the life with her husband and her children. And she's still as beautiful as ever.

We all probably remember Jung Yumi from "Train to Busan." Yes, that pregnant lady is turning 40! Her skin and face still look flawless, and she really does not look her age at all.

And there is the second part of the list of celebrities turning 40 next year! Did anyone on this list surprise you? Time is undoubtedly flying by, but these people will continue to present great entertainment for us! Let us know who your favorite soon-to-be forty celebrity is in the comments below! 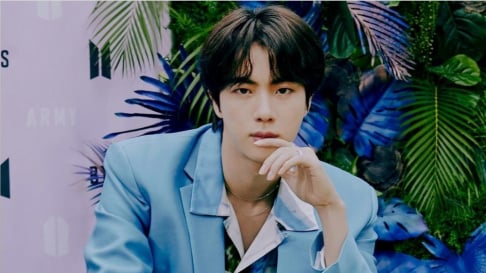 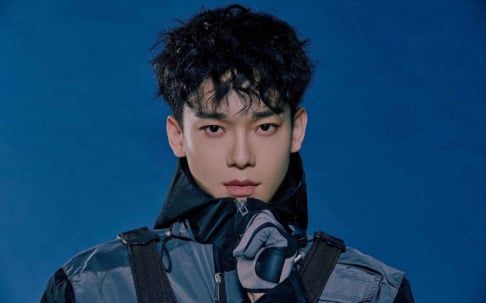 Damn. This people must have the fountain of youth in their backyard.

AKP BUZZ
Korean netizens react to news of the United States shooting down a Chinese spy balloon
1 hour ago   16   3,727

Male celebrities that have the most iconic elementary school pictures
3 hours ago   6   5,455

Kang Min Kyung releases an official statement about her father who was recently arrested
3 hours ago   11   5,617

"He looks like he just finished promoting Candy," fans can't believe Baekhyun was just discharged from the military after seeing his new photos
2 hours ago   3   3,214

How Korean netizens are reacting to the news that Seungri will be released from prison by the end of the week
5 hours ago   43   12,365

In an interview with 'Singles' magazine, Red Velvet's Wendy opens up about her career and shares her profound reflections
38 minutes ago   1   607

AKP BUZZ
Korean netizens react to news of the United States shooting down a Chinese spy balloon
1 hour ago   16   3,727

How Korean netizens are reacting to the news that Seungri will be released from prison by the end of the week
5 hours ago   43   12,365

Former Lovelyz member Jin apologizes for sharing how idols date each other on her YouTube channel
16 hours ago   44   28,090