It looks like sleuthing netizens have already discovered a likely group name for the brand new unit by former GFriend members Eunha, SinB, and Umji!

It wasn't long after the three former group mates announced their new unit debut under Big Planet Made (BPM), that netizens began searching for recently trademarked names by the agency.

As you can see below, the name VIVIZ was recently filed for trademark request by BPM on October 1.

Are you looking forward to Eunha, SinB, and Umji's upcoming debut?


Makes sense, although I think they could've named the group "V V 1" in that case. Pronounce it "We We Won" and you already have a slogan for when they win Daesangs. Plus there are other options like "V R 1" for the fandom name, "We Want (more) (Korean) Won" as a message to their CEO and so on. 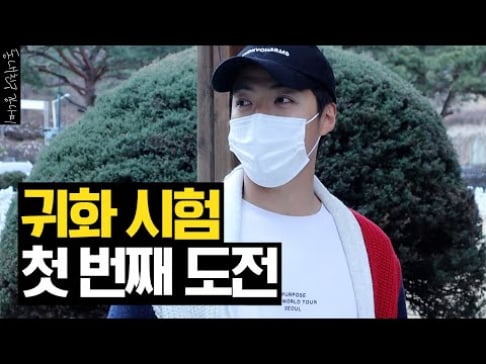 Kangnam reveals how he did on his naturalization exam to earn Korean citizenship
2 hours ago   2   3,201