The contestants of SBS's ongoing idol competition program 'Loud' will be putting on some very special stages with their sunbae artists from both P-Nation and JYP Entertainment!

On September 2, SBS confirmed, "HyunA, Stray Kids's Bang Chan, Han, and Changbin will appear as special guests on stage during the live final broadcast of 'Loud', airing on September 4."

Meanwhile, the live finale of SBS's 'Loud' airing on September 4 will determine the debuting members of each K-Pop team from P-Nation and JYP Entertainment. The final broadcast begins at 8:55 PM KST. 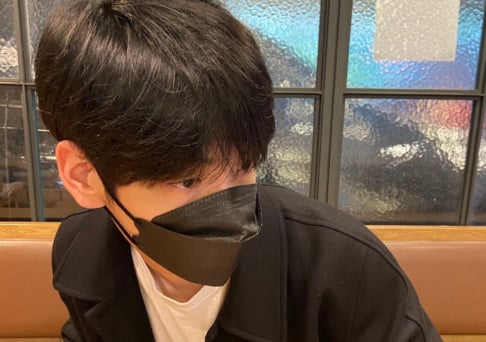 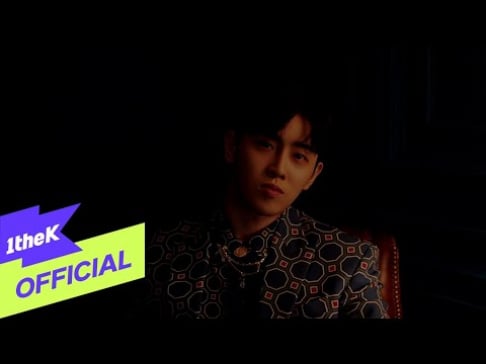 But it looks like that JYPE is really desperate after they lost all the rounds to 3-0. Because of Stray Kids they think they will get a lot of votes this time.

The Korean Intellectual Property Office rejects HYBE's application to trademark 'BORAHAE' because it belongs to Kim Taehyung
4 hours ago   31   22,796

A cybersecurity expert says it will be very difficult to apprehend the individual who leaked personal images of BLACKPINK's Jennie and BTS’s V
4 hours ago   12   11,836

Opposite of summer songs, what songs do you listen to when the weather gets colder?
38 minutes ago   1   218

Crush's recent Instagram story raises questions on whether he is referring to recent events related to ITZY Ryujin's 'V Live'
2 days ago   57   112,513