ATEEZ's San & Mingi capture you with their charisma in latest set of 'Zero: Fever Part.3' images

Meanwhile, ATEEZ's 7th comeback mini album 'Zero: Fever Part.3' is slated for release on September 13 at 6 PM KST. Fans will be able to find out at the time of release which track, between "Deja Vu" and "Eternal Sunshine", was voted as ATEEZ's official comeback title song. 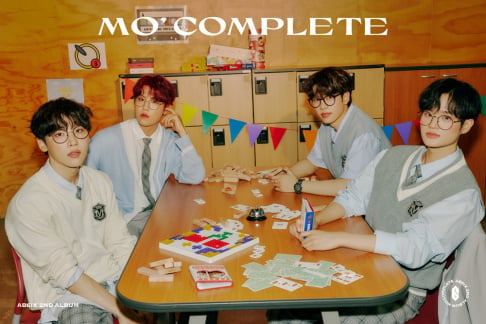 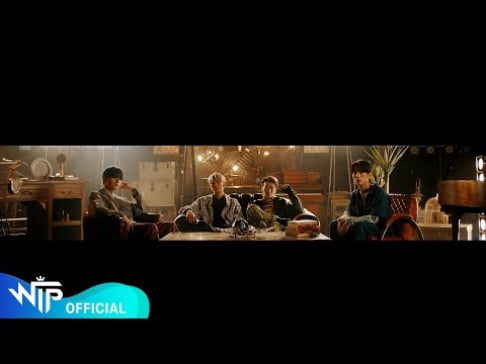 San is just unreal!! That man is amazing!! Mingi looks so surreal in the Eternal Sunshine Photos!

Jessica Jung turns heads with her appearance at the Zadig & Voltaire show for Paris Fashion Week
10 hours ago   17   6,875