According to reports, Lee Soo Man gifted an exclusive villa apartment in Gangnam, Seoul with an area of 196.42 square meters to reporter 'B' this past March. He reportedly bought the apartment for 3.89 billion Won ($3,368,871.87 USD) in July of 2015. 'B' is said to be a foreign reporter from the Seoul branch of a North American broadcast company covering news in the United States, Singapore, Hong Kong, and South Korea. She's also reported to be 17 years his junior.

The SME founder's gift does not violate the 'Act on the Prohibition of Illegal Solicitation and Other Acceptances,' which does not allow donations to members of the press as foreign media companies are not subject to the law.

With Lee Soo Man's gift, many are speculating 'B' is in fact the media mogul's girlfriend. Stay tuned for updates. 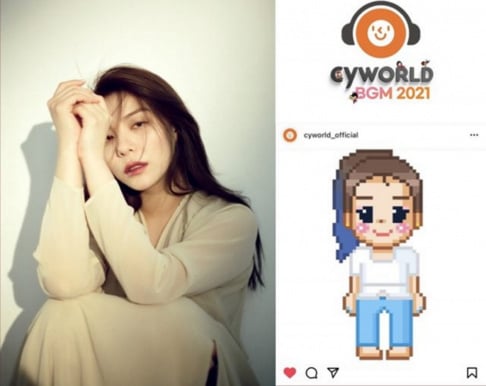 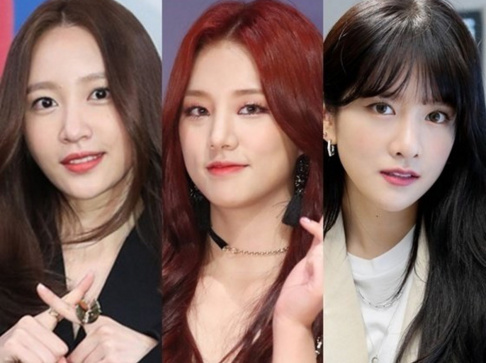 I think a sufficient amount of time has passed since the death of his wife so if he's courting someone new, great!

The Korean Intellectual Property Office rejects HYBE's application to trademark 'BORAHAE' because it belongs to Kim Taehyung
3 hours ago   30   20,590

A cybersecurity expert says it will be very difficult to apprehend the individual who leaked personal images of BLACKPINK's Jennie and BTS’s V
3 hours ago   9   10,961

Opposite of summer songs, what songs do you listen to when the weather gets colder?
8 minutes ago   0   98

Crush's recent Instagram story raises questions on whether he is referring to recent events related to ITZY Ryujin's 'V Live'
2 days ago   57   112,005