Is BTS’s “Permission To Dance” MV inspired by V’s heartwarming reply to an ARMY?

“Permission To Dance” by the global pop group BTS has become an instant smash hit; with their ARMY naming it as their most fun and wholesome track to date. The groovy and catchy single which was released with an equally joyous music video has already begun its relay of breaking and setting new records.

Amongst the various conversations surrounding the single, the purple balloons which were one of the main focuses of the music video have become a hot topic as fans wonder and theorize whether it was inspired by member V’s heartwarming reply to an ARMY on Weverse.

The interaction in question took place early last year when V, the most active member on the platform, came across a post by an ARMY having a sleepless night. To encourage the fan to go to bed, V replied, “I left a purple balloon in your dream, look it up.” Since then, V’s sweet message is often talked about amongst the fans as one that has brought them utmost comfort.

Throughout the music video of “Permission to Dance,” purple balloons were seen beautifully floating around, even at times, encouraging one to freely dance and enjoy the moment to its fullest. Hence, the social media platforms have filled up with tweets acknowledging and praising V’s creativity, and his sincere love towards the ARMY.

Check out BTS’s latest single and share your thoughts on whether you think it was inspired by V.

From the teaser I already thought that it was Taehyung's ideas even the dance too..

We Love You Tae.. 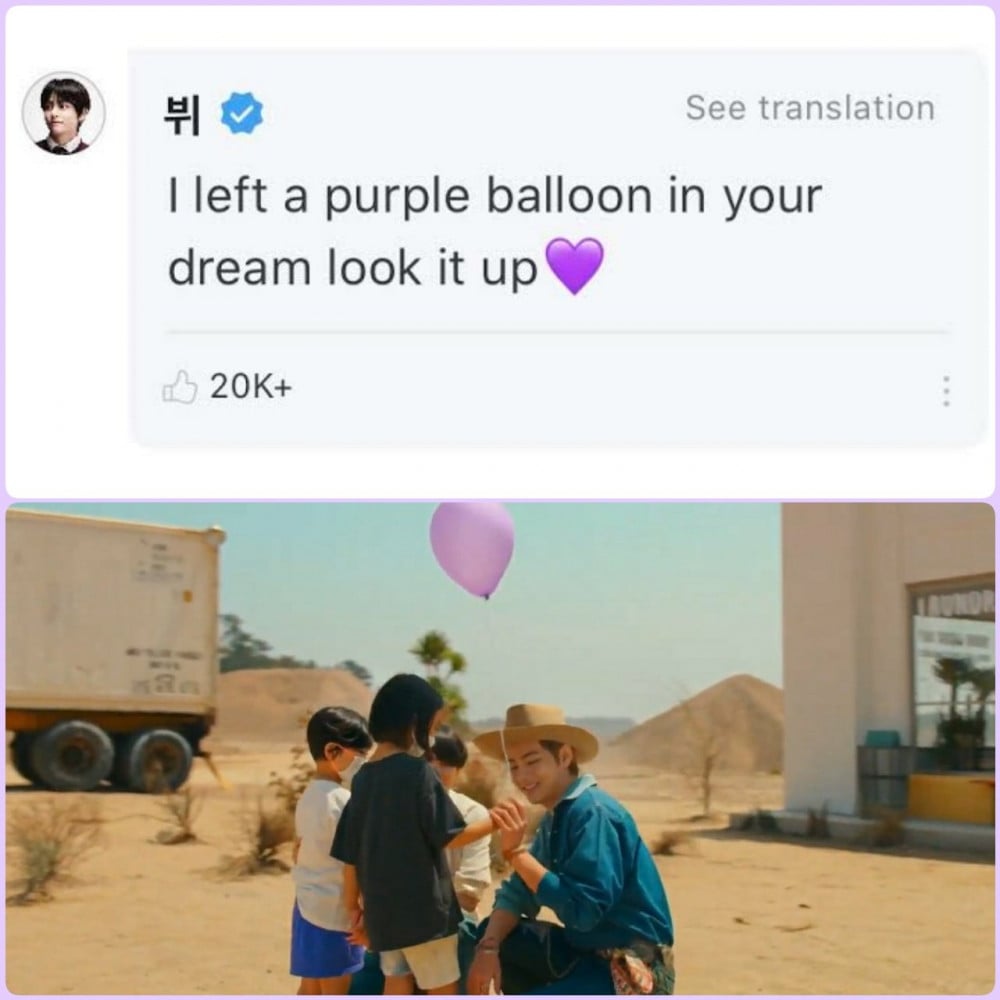 I thought so too.. The dance moves, the concept!! I think V has made a big contribution to the MV..

YouTuber Free Zia appears on 'Knowing Brothers' without being edited out amidst the controversy
2 hours ago   21   5,049 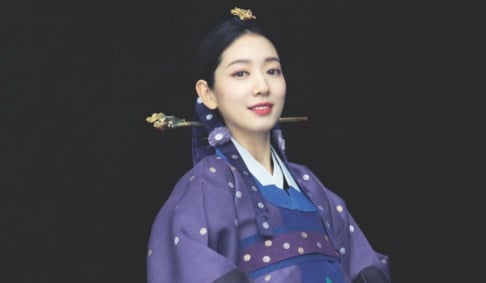 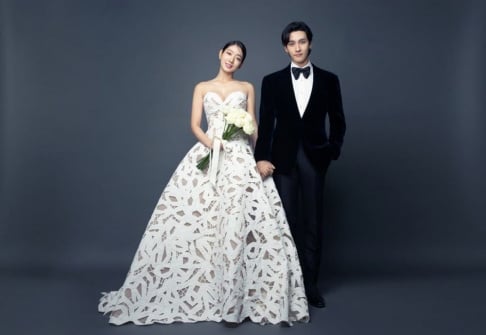 The horse that died after doing a stunt in 'The King of Tears, Lee Bang Won' was a retired racehorse
9 minutes ago   3   465 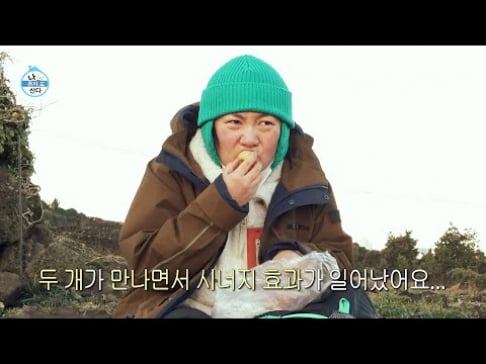 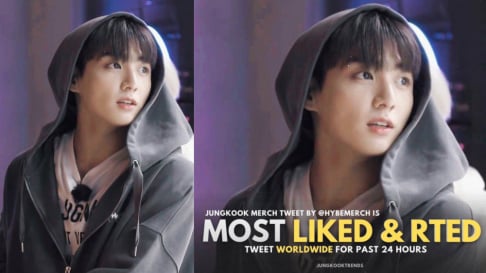 BTS Jungkook's self-designed merch becomes a hot topic and the Most Liked-Retweeted tweet for the past 24 hours
2 hours ago   6   1,748 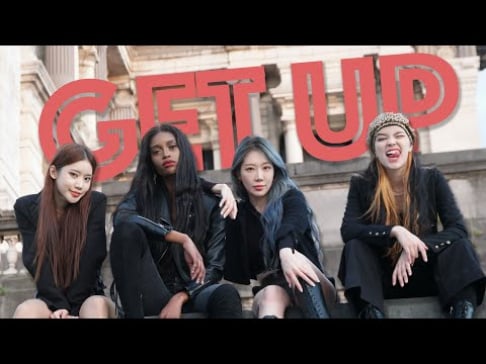 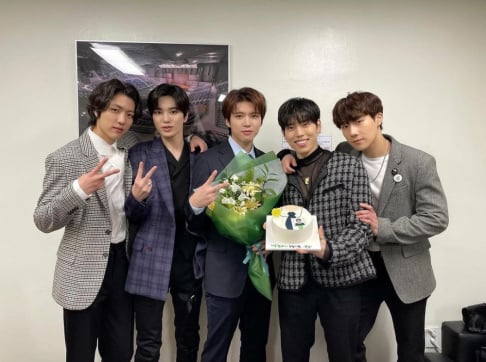