During his Weverse interview, BTS's V mentioned the legendary Billy Joel as one of the artists he channeled for the "Butter" music video. Kim Taehyung's performance and looks for Butter were inspired by different movies like Reservoir Dogs, Cry Baby, and Johnny Depp.

Billy Joel, the living legend, appreciated Kim Tae Hyung and sent fans into a frenzy after this huge recognition. The article about BTS V channeling the icon is also got featured on Billy Joel's official website.

V getting recognized by legends that he takes as inspiration, such as renowned jazz artist and Grammy winner Kurt Elling, Billy Joel with multiple honorary doctorates, and Anderson . Paak, is an honor itself, as they say: Legends recognize Legends.

Not only Billy...but the mayor of London and and chief ambassadors of tourism of London are tweeting about V...as we speak😭😭....and one of the biggest tourist zoo site in London welcomed V and BTS in London 😭😭....the entire city of London...and Grammy legends are whipped for Tae😭😭...

THE MOST IMPACTFUL IDOL IN WEST AND EAST....NO ONE COMES CLOSE...I AM OVERWHELMED 😭😭💜💜 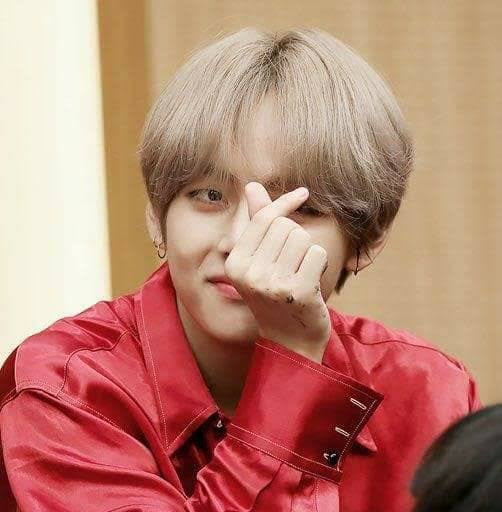 UEE shows off her healthy figure in new body profile photos after gaining back her weight
4 hours ago   16   8,183

Jessi says she ignores Psy whenever he tells her to cover herself while wearing revealing clothes
54 minutes ago   4   2,940

Reporter Lee Jin Ho says that actress Heo Yi Jae should reveal the name of the actor who asked her to sleep with him
4 days ago   98   23,499