News
Posted by olmal 16 days ago

While the label has yet to make an official announcement, GOT7's JB will be signing with Jay Park's H1ghr Music according to the media outlet OSEN's report on March 31st. H1ghr Music is an international hip hop and R&B record label founded by Jay Park and Cha Cha Malone in 2017.

Earlier this year in January, GOT7 has announced its official departure from JYP Entertainment. Since then, the members have announced their new labels: Jinyoung signed with BH Entertainment, Youngjae joined Sublime Artist Agency, BamBam joined Abyss Company, Yugyeom signed with AOMG, and Jackson founded his own label, Team Wang. JB is one of the last members to announce his new contract with a different label.

Stay tuned for updates on JB. 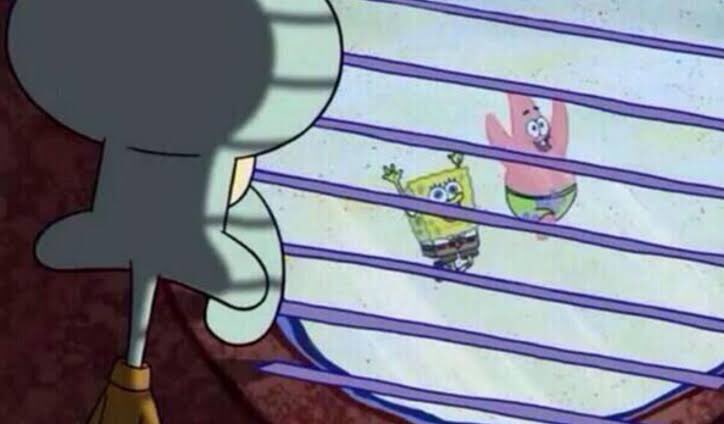 Mnet releases official statement clarifying why some scores from the first round of 'Kingdom' did not add up correctly
7 hours ago   37   28,872

Victims of Seungri's alleged gang member threats give their testimony
19 minutes ago   2   2,989

Seo Ye Ji's former friend exposes the actress' alleged bad behavior in Spain & her statements about inhaling smoke for 'Another Way' come to light
22 hours ago   126   92,833

Complutense University of Madrid makes a statement about Seo Ye Ji's alleged acceptance into their university
2 days ago   132   144,062