Find out which idol stars will be guesting on the Lunar New Year special of MBC's 'ISAC: Hall of Fame' talk show special!

For fans who will be missing the annual 'Idol Star Athletics Championship' this Lunar New Year, MBC has prepared a special remedy!

In light of the first time in nearly 12 years that the 'Idol Star Athletics Championship', or 'ISAC', will be taking a break from airing for the Lunar New Year holidays due to the COVID19 pandemic, MBC has prepared a special talk show, titled 'ISAC: Hall of Fame'. Hosted by the resident 'ISAC' MCs Jun Hyun Moo and Super Junior's Leeteuk, the special talk show will look back on some of the most memorable moments from the history of the signature K-Pop variety program.

In addition, some legendary 'Hall of Famers' from the history of 'ISAC' including SHINee's Minho, Highlight's Doojoon, BTOB's Minhyuk, and A Pink's Bomi will be appearing as guests, sharing commentary on their past experiences. Another panel of guests will feature some 'Rising ISAC Rookies' including Oh My Girl's Seunghee, Stray Kids's Hyunjin, The Boyz's Jooyeon, ITZY's Yeji and Lia, ASTRO's Moonbin, and NCT Dream's Jeno. 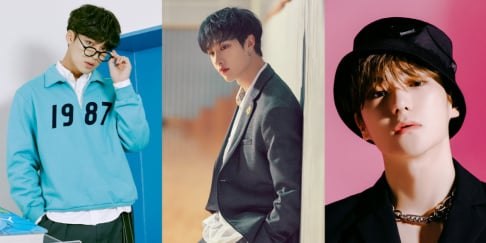 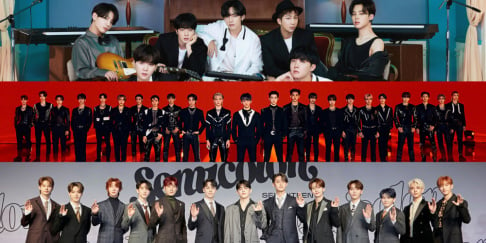 Nine members of LOONA reportedly working to suspend their exclusive contracts with Blockberry Creative
3 hours ago   39   16,469