'Confidential Assignment: International' will be a movie about the unpredictable global cooperation investigation of a criminal organization as North Korean detective Lim Chul Ryeong (played by Hyun Bin), South Korean detective Kang Jin Tae (played by Yoo Hae Jin), and U.S. FBI Jack (played by Daniel Henney) join together with each of their own purposes.

The film is a sequel to the film "Confidential Assignment," which was released in January 2017 and attracted 7.81 million viewers with the fresh story of the first unofficial cooperative investigation between the two Koreas.

As the film was a hit in 2017, the sequel to 'Confidential Assignment' is expected to attract many viewers as well. In particular, the original cast members such Hyun Bin, Yoo Hae Jin, and YoonA are to appear in the second film, as well as Daniel Henney and Jin Sun Kyu joining to complete a solid lineup.

On top of that, actor Park Hyung Soo announced on the 19th that he would be joining the film playing the role of a NIS official who directs a joint investigation between the South and the North. 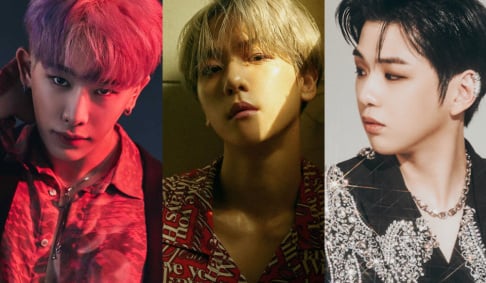 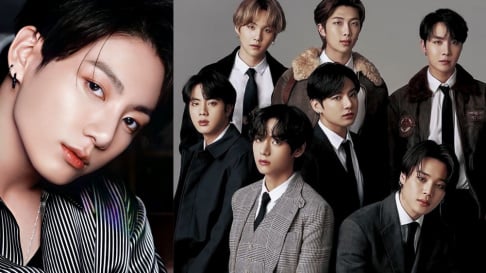 BTS sets a new record for a re-release album, over 500,000 copies sold in just a few hours

I hope Yoona gets a bigger role this time.

Yeah, I’m a bit hung up on YooNa, hope to see more of her this time....or anytime!