In the teaser image, Dahye multiplies in a kaleidoscope style around herself. 'Poison' is a cover of Uhm Jung Hwa's 1998 hit single of the same name, and according to the schedule, she will be dropping concept photos for the debut on September 16 - 19 and September 21.

"Poison" is set for release on September 25. 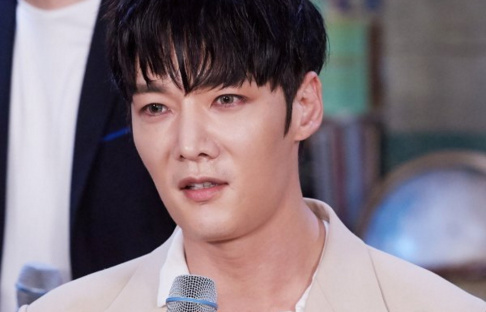 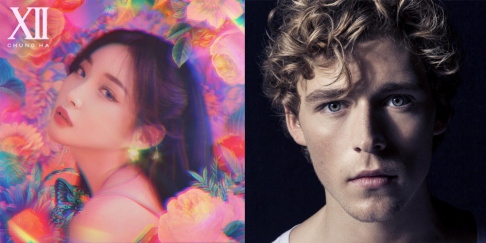 I’m looking forward to the single!

Rain preparing to hand over ownership of boy group Ciipher to another agency
9 hours ago   39   26,952

How K-netizens are reacting to the news that 9 LOONA members are reportedly working to suspend their contracts
23 hours ago   36   47,482 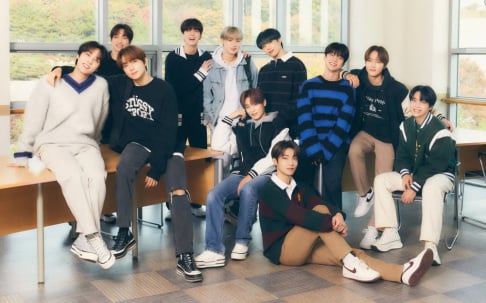 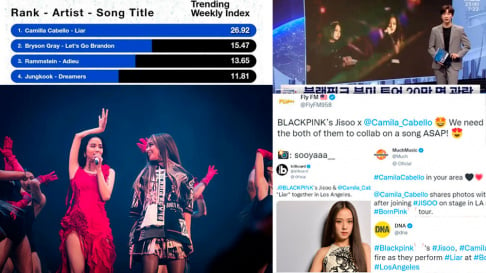 Nine members of LOONA reportedly working to suspend their exclusive contracts with Blockberry Creative
1 day ago   93   46,175

BlockBerry Creative states that if Chuu wishes to prove her innocence, she should be the one to provide 'evidence'
2 days ago   130   52,993