Actor Choi Jin Hyuk talked about the hardest part of playing a zombie in the upcoming drama series 'Zombie Detective'.

On September 17, Choi Jin Hyuk attended the press conference for the new KBS series 'Zombie Detective', and he expressed that makeup was the most difficult part of acting in the drama. The actor said, "Zombie makeup took a long time at first. It took about 2 hours to get it together. It's getting shorter and shorter, and now it takes about an hour. The special makeup made me feel uncomfortable while filming."

He continued, "I'm wearing the contact lenses even now. In this condition, zombies want to look like humans, so they wear BB cream and cover up zombie scars. We did a lot of crazy things, and we ruined ourselves." 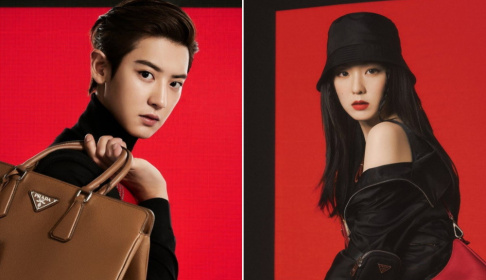 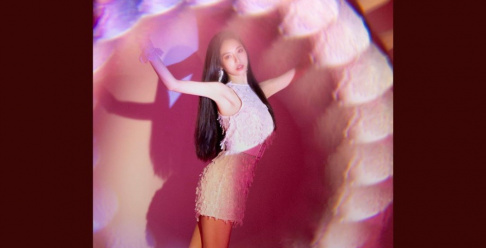