ONEUS has revealed the second story film for their comeback.

On August 10 KST, the RBW Entertainment boy group unveiled the second story film "To Be Or Not To Be" for their upcoming 4th mini-album 'Lived'. In this clip, the legendary story continues as the boys overcome the obstacles to break free from their turmoils. What do you suspect will happen next?

Check out the first story film here if you haven't! ONEUS's new album will drop on August 19 KST.c

This comeback going to SLAP for sure. U guys better stan before it's too late. You're missing out. 😈 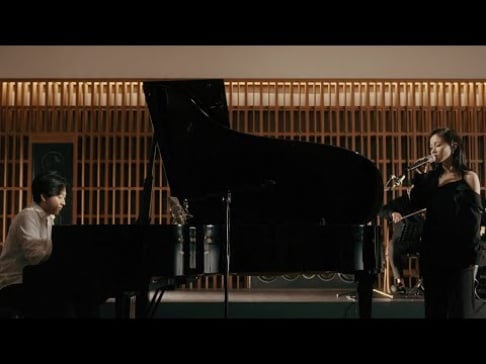 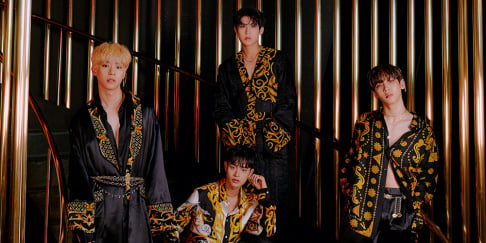