The female members pose in an ambient blue light showing off their sensual vibes and the group poses in magenta light.

The group will drop their first single 'Way With Words' on August 26th KST. So stay tuned for more teasers to come! 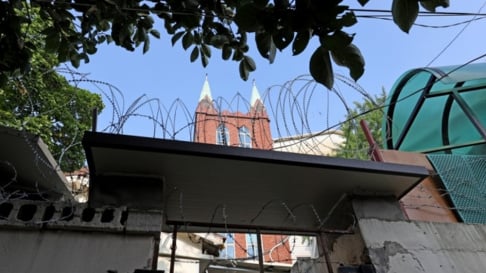 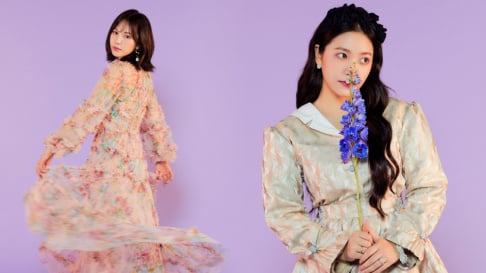 Somin's looking CUTE! BM and Jiwoo look like they got caught in an epic "secondhand" party cloud...HAAAFFFFFFFF! I hope the track(s) are consistently good! I am waiting for my current favorite underdogs to "knock one out of the park"!

Fromis_9 members and Pentagon's Wooseok allegedly seen entering a room bar together in Hongdae
17 hours ago   92   69,926

IVE members share a spoiler for their comeback on their way to film 'Knowing Brothers'
7 hours ago   14   5,680

Fromis_9 members and Pentagon's Wooseok allegedly seen entering a room bar together in Hongdae
17 hours ago   92   69,926

Famous girl group member 'A' allegedly spotted outside the residence of major agency boy group member 'B'
1 day ago   85   100,090

Will NMIXX be able to win the 'Rookie of the Year' award like their sunbae artists from JYP Entertainment?
2 days ago   94   26,002