KARD unveils teaser photos of member B.M and J.Seph for their upcoming single 'Way With Words'

Earlier this month, the Co-ed group KARD was revealed to be preparing for their comeback. And just as announced, they began gearing up for their comeback with the release of a teaser image of an abstract, fragmented heart.

Now the group continues to prepare for their comeback as they release teaser photos of members B.M and J.Seph.  On August 18th at midnight KST, KARD revealed the photos for their single 'Way With Words'.

In the photos, B.M and J.Seph are both posing in purple ambient light. The group is making their first comeback in almost half a year.

They will be releasing their first single 'Way With Words' on August 26th KST. So stay tuned for more teasers to come! 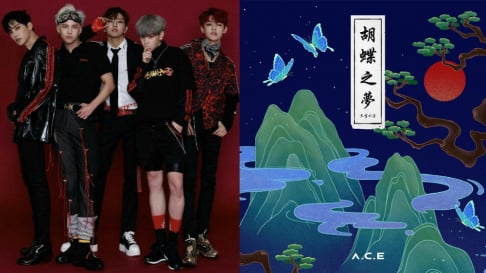 A.C.E unveil teaser photos and promotion schedule for the release of the album 'HZJM: The Butterfly Phantasy' 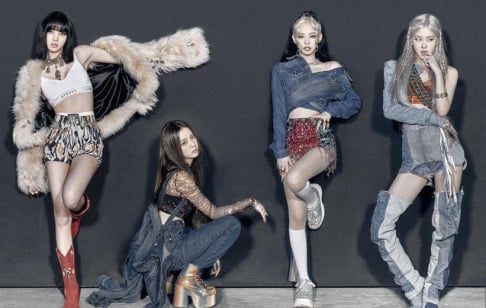 They seem to have a way with bodies too. Can't wait for the pictures of the women, though.

Even though 4th generation girl groups are all the rage these days, BLACKPINK is still BLACKPINK
21 hours ago   52   33,536 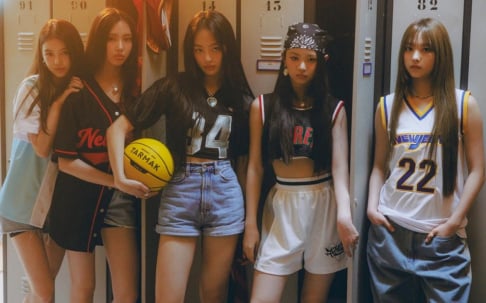 A former male contestant on Mnet's 'Produce 101' season 2 sentenced to probation for threatening ex-girlfriend with a weapon
16 hours ago   40   18,018

Billlie drops more teasers featuring Moon Sua and Siyoon for their mini-album 'the Billage of perception : chapter two'
1 hour ago   2   261 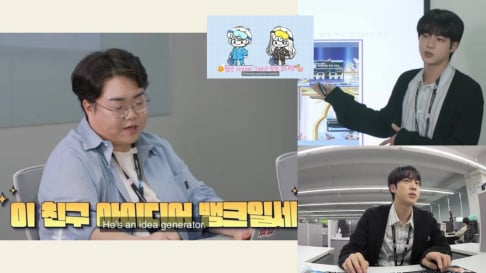 Even though 4th generation girl groups are all the rage these days, BLACKPINK is still BLACKPINK
21 hours ago   52   33,536

Fromis_9 members and Pentagon's Wooseok allegedly seen entering a room bar together in Hongdae
2 days ago   108   88,626