Shortly after returning with their 1st full album 'GO生' back on June 17, Stray Kids have topped iTunes album charts in a total of 23 countries - setting a new personal record!

According to JYP Entertainment, Stray Kids's 1st full album 'GO生' has topped iTunes album charts in countries including the United States, Canada, and more as of June 17 at 9 AM KST, totaling 23 different countries.

Furthermore, prior to their full comeback, pre-orders for Stray Kids's 'GO生' surpassed a total of 200,000 copies, also marking the highest number of pre-orders for the team since their debut.

Yay! They deserve this- the album was amazing! 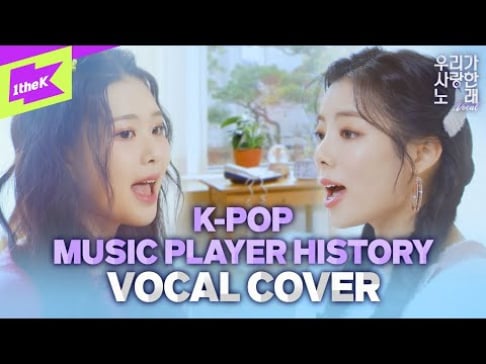 Stray Kids's Hyunjin once again personally apologizes to his former classmates in a handwritten letter
13 hours ago   102   21,519