My Time by Jungkook is the fastest solo song by a Korean Idol to sell out 100,000 units

My Time by Jungkook who participated in writing and composing the lyrics and compositions of the song, is now the fastest solo song by a Korean Idol to surpassing over 100,000 sold units in the U.S, in 57 days after its release.

Following this achievement, Euphoria reaches 130M streams, remaining the most streamed Korean solo song. It’s also the first solo song by BTS to surpass this milestone. It’s also the fastest BTS Solo to 1M Unique Listeners Genie & Highest in 24H. Euphoria made it to the top 50 longest charting idol songs on Melon at No.25 as the only BTS solo song.

Euphoria & My Time by Jungkook are both songs that have achieved great love by citizens all over the world.

Euphoria now My Time. Jungkook is the king

Fans are pretty certain that the newest addition to the 'SuperStar' rhythm game series features this K-Pop group
4 hours ago   4   4,408 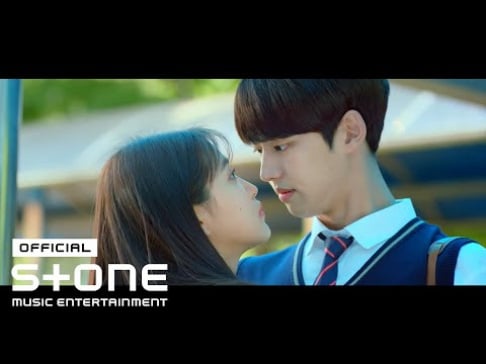