Fans are raving over Jungkook's physique and powerfulness in the 'BTS focus' video for the group's latest title track "ON".

On February 21 at 6 PM KST, BTS released their 4th album 'MAP OF THE SOUL: 7'. In the new 'BTS focus' for their title track "ON", the members showcase fierce choreography. Fans are raving over how Jungkook is exuding confidence and untamed energy in the video, saying his workouts are paying off.

Some comments include: "This concept really suits him well. I love all members but his duality.. I just can't.", "He is really showing he can dance, extra powerful.", "I'm going to work out harder from now on. Love his energy."

Check out 'ON' Kinetic Manifesto film below!

Jungkook was serving in this comeback! His vocal (did you hear his bridge?) His dance, visuals! Boy was slaying!!!!

He is a talented gummy bear and a sexy little cupcake

Comedian Jung Joo Ri's Instagram photo leads netizens to think that she's getting mistreated by her husband
3 hours ago   15   20,328 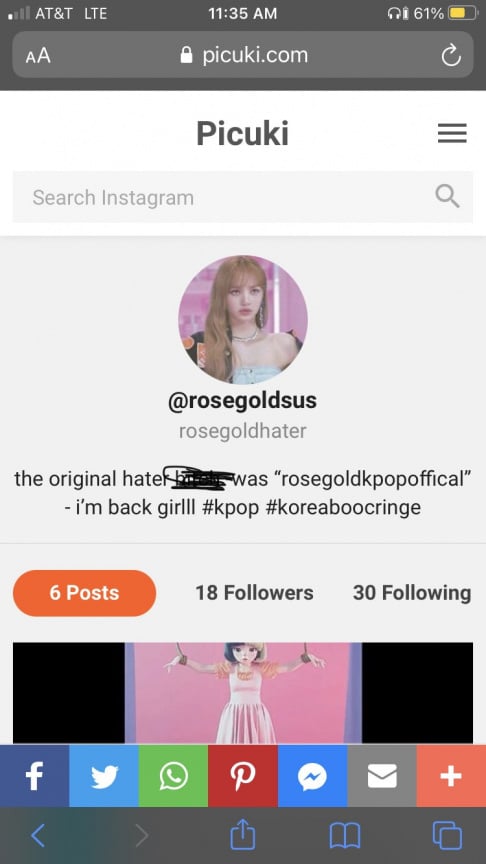 Comedian Jung Joo Ri's Instagram photo leads netizens to think that she's getting mistreated by her husband
3 hours ago   15   20,328