On January 16, actor Joo Jin Mo released an official apology statement via his legal representative, in light of his private information recently being leaked and spread through various online communities. In addition, his legal representative issued a firm statement confirming that Joo Jin Mo has filed a police report against the anonymous hackers, who initially hacked into the actor's privacy.

In his statement, Joo Jin Mo recalled his encounter with the hackers approximately 2 months ago, and the threats he received as the hackers sent him proof after proof of having obtained the actor's government-issued ID information, passport, information about his family members, as well as his co-workers. Joo Jin Mo revealed that when he did not comply with any of the hackers' threats and demands, the hackers proceeded to leak his text messages on the web.

These text messages became cause for a serious controversy online as the actor was allegedly exchanging photos of non-celebrity women with a fellow star, supposedly Jang Dong Gun, and making comments about their bodies. Regarding this, Joo Jin Mo said, "Unintentionally, the leaked text messages caused damages for many of my acquaintances. The situation has grown out of hand so much that I have no idea how I can even begin to apologize to the women mentioned. I bow my head and beg for forgiveness." However, Joo Jin Mo stressed, "I vow that I never took part in any immoral act so outrageous as filming females secretly and spreading such content."

Finally, Joo Jin Mo asked his fellow celebrities, "I've heard that even now, a large number of people are being threatened by these anonymous hackers. Please do not comply with their demands. They will attempt to use my current situation as another tool, forcing victims to make rash decisions and give way to their demands."

What he did was the best, i really praises him for what he did

This hacker should be punished.. He is toying with people lifes for money, just another cowered.

Eveyone of us have their sins that they regrets... Its not like we are perfect.. And this was from 2013

What a stupidity is blaming men chatting about female bodies!

What he did wasnt respectfull but at the same time people should calm done with the judgement. A lot of people man and women have private conversations that they would never wanted to be public. People are being hypocrits. The hacker knew what he wanted and this was the best we could find. Honestly I hope people dont drag this for too long, if the messages is the only thing is guilty for then , there is no reason to make this morr dramatic than already is. 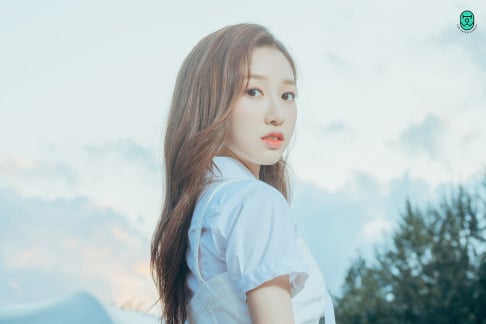 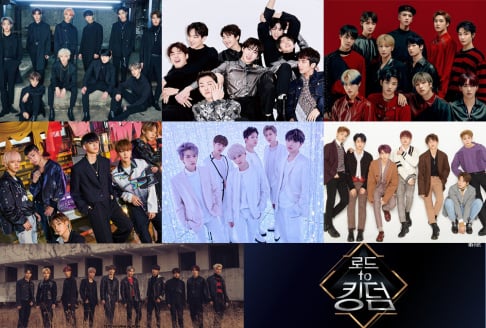 Actress Han So Hwee under fire for having tattoos and smoking in past photos, netizens clap back at headlines for double standards
12 hours ago   73   57,440 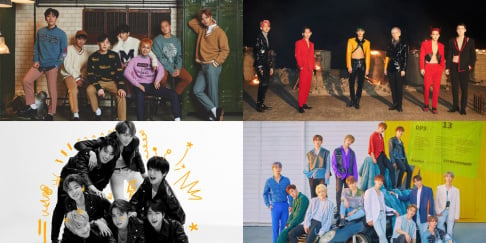 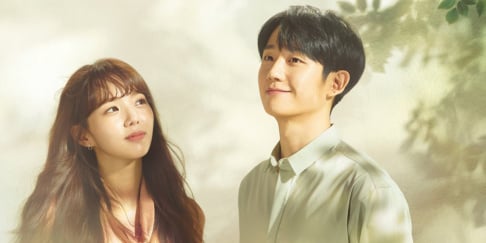 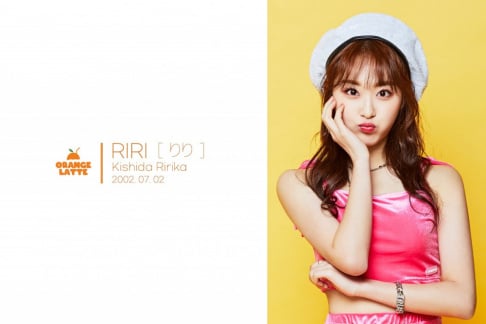 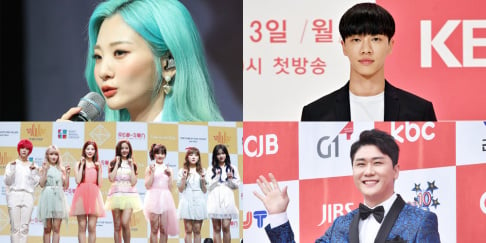 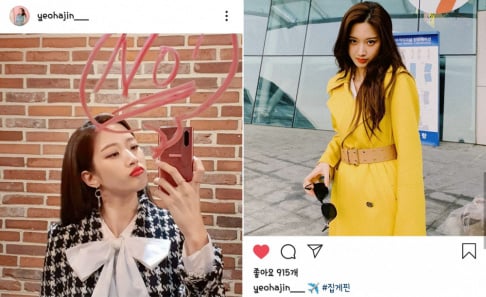 #HappyJonghyunDay trending worldwide as fans remember his legacy
14 hours ago   31   16,496

Actress Han So Hwee under fire for having tattoos and smoking in past photos, netizens clap back at headlines for double standards
12 hours ago   73   57,440

AKP BUZZ
Nth Telegram Room operator 'Watchman' who shared thousands of nude photos of women and minors ridiculed after asking the public to respect his family's privacy
12 hours ago   75   23,301 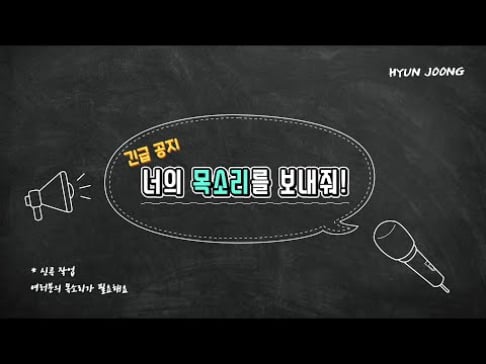