Super Junior has cancelled their commemorative live broadcast for their 'Time_Slip' comeback amid the breaking news of Sulli's death.

V LIVE has announced the news through their official homepage, stating: "Super Junior Comeback Live - The SUPER Clap has been cancelled."

Meanwhile, Sulli was discovered dead by her manager in her Seongnam residence in the early afternoon of October 14 KST. The local police are currently investigating the situation.

This is such unfortunate news. How tragic, to think that Super Junior's past two comebacks in 2017 and 2019 have been met with deaths :'(

My heart aches for Sulli and how much she had to endure after all this time. I was hoping the news was not true, but alas 😭😭😭😭

My heart is breaking for both Sulli and SJ.

Sj has witnessed the passing of too many people around them, family and friends. How do they even get though all these?😭 Sulli was a girl they looked after since she entered SM in elementary. Heechul also shares very close bond with her. But at this stage I hope no one is blaming any party except the malicious commentors who threw hate speech at her. SM has been trying very hard to prioritise their artistes well-being as well, the reason Boa was appointed a non-executive director to help the juniors. They did what they could to accommodate Sulli's wishes to sit out of f(x) and all. There's that much a company of that scale can do. They can't cure depression, especially when the attacks on her are non-exhaustive. We just need to wait patiently for more updates while wishing that her family, friends and colleagues will tide through this.

SJ has been running really tight schedules recently with all the variety shows, concert and preparation for upcoming promotion. This is just another blow to them. Let's give them some time. We have waited for 10 years, a few more days doesn't matter.

And once again I would like to repeat myself, trollers get out of the comment section. If you have no respect for someone's life, I don't know who is gonna show u theirs as well. 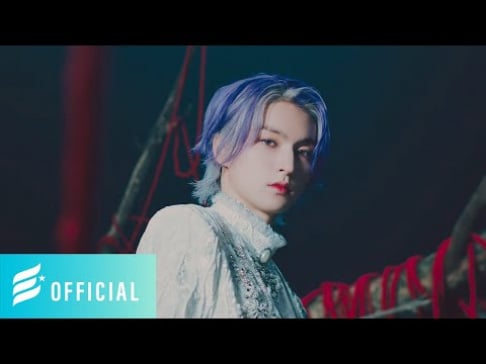