BREAKING
Sulli revealed to have passed away suddenly earlier today

SM Entertainment has confirmed that Sulli has passed away.

According to the Seongnam police on October 14, Sulli's death was reported by her manager at 3:20 PM KST after discovering her unconscious at her Seongnam residence.

SM Entertainment has not released any further statement.

Stay tuned for more from this breaking story. 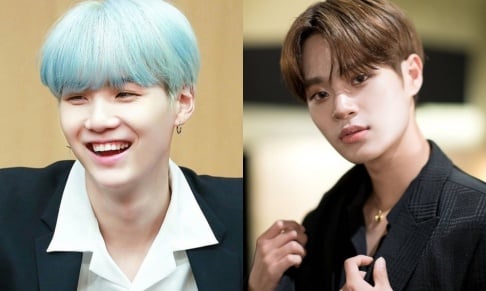 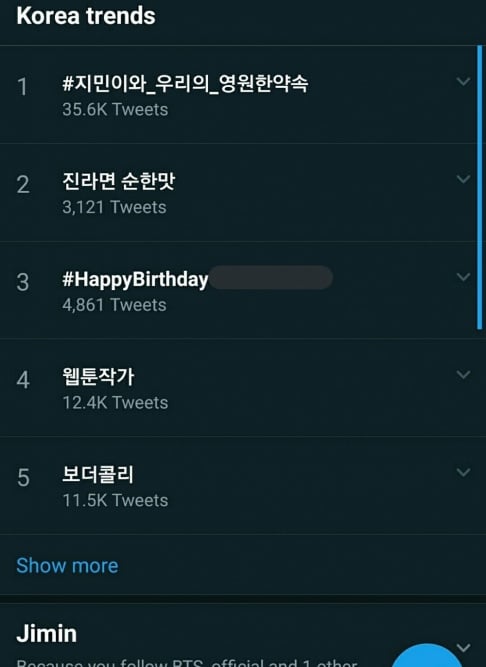 This is what happens when fucked up people cannot leave an idol alone. She didn’t deserve any of the hate but people just kept pushing her and refused to leave her alone. May she Rest In Peace

Rest in peace our dear SULLI! We'll miss you 😔

This is so sad news💔😔 My deep condolences her family , her friends and everyone that knew her or was a fan of her.

Really hope that YOONA will be braved and strong, She had lost her beloved grandmother (who was as her mother since that her biological mother abandoned her) , then lost one of her Best friends JONGHYUN, and now she lost SULLI too, one of her close friends😔💔😔

This is Song Joong Ki and Katy Louise Saunders' future home where they will raise their first child
2 hours ago   17   15,675 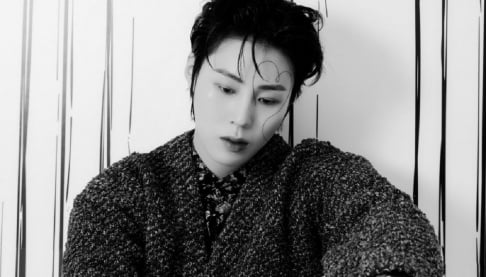 This is Song Joong Ki and Katy Louise Saunders' future home where they will raise their first child
2 hours ago   17   15,675