On September 24, Cube Entertainment confirmed to media outlets, "BTOB's Ilhoon will be leaving his DJ position on 'Idol Radio' at the end of this month."

Back on the September 23 broadcast of 'Idol Radio', DJ Ilhoon personally delivered the news to listeners toward the end of the radio program. The idol revealed that he made so many wonderful memories on 'Idol Radio' and that he will love the program forever, but he has decided to take some time to rest from his schedules, before greeting his fans again as an artist.

Finally, Ilhoon shared his hopes for a guest appearance on the radio in the future. Will you be sad to see Ilhoon leave 'Idol Radio'?

He was the only reason I watched Idol Radio. I will miss seeing him everyday but I hope this means he'll be able to focus more on music and have a come back soon, whether as a soloist or Btob before Hyunsik heads to the military. 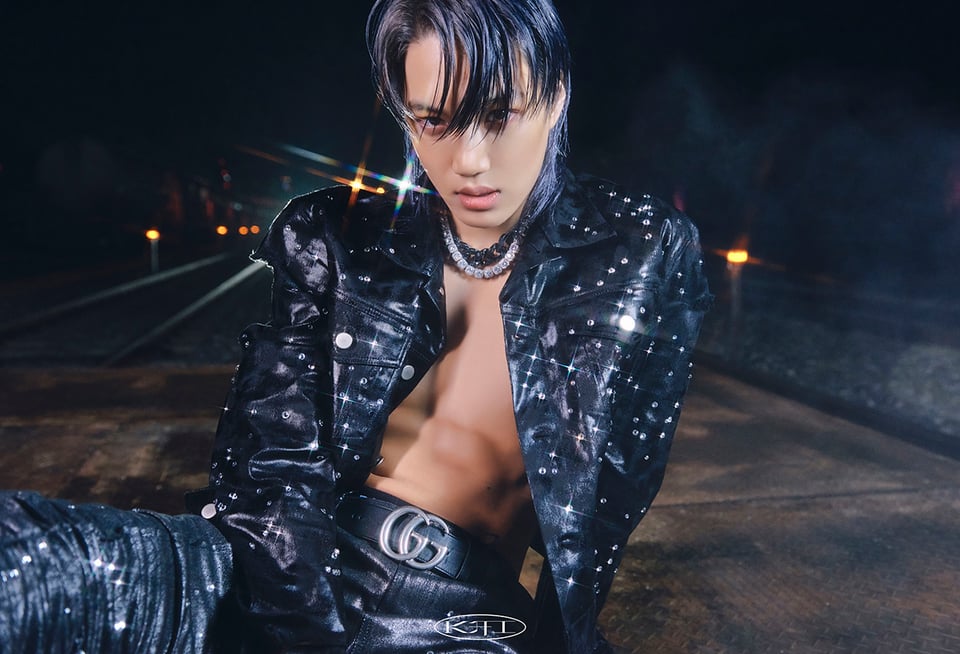 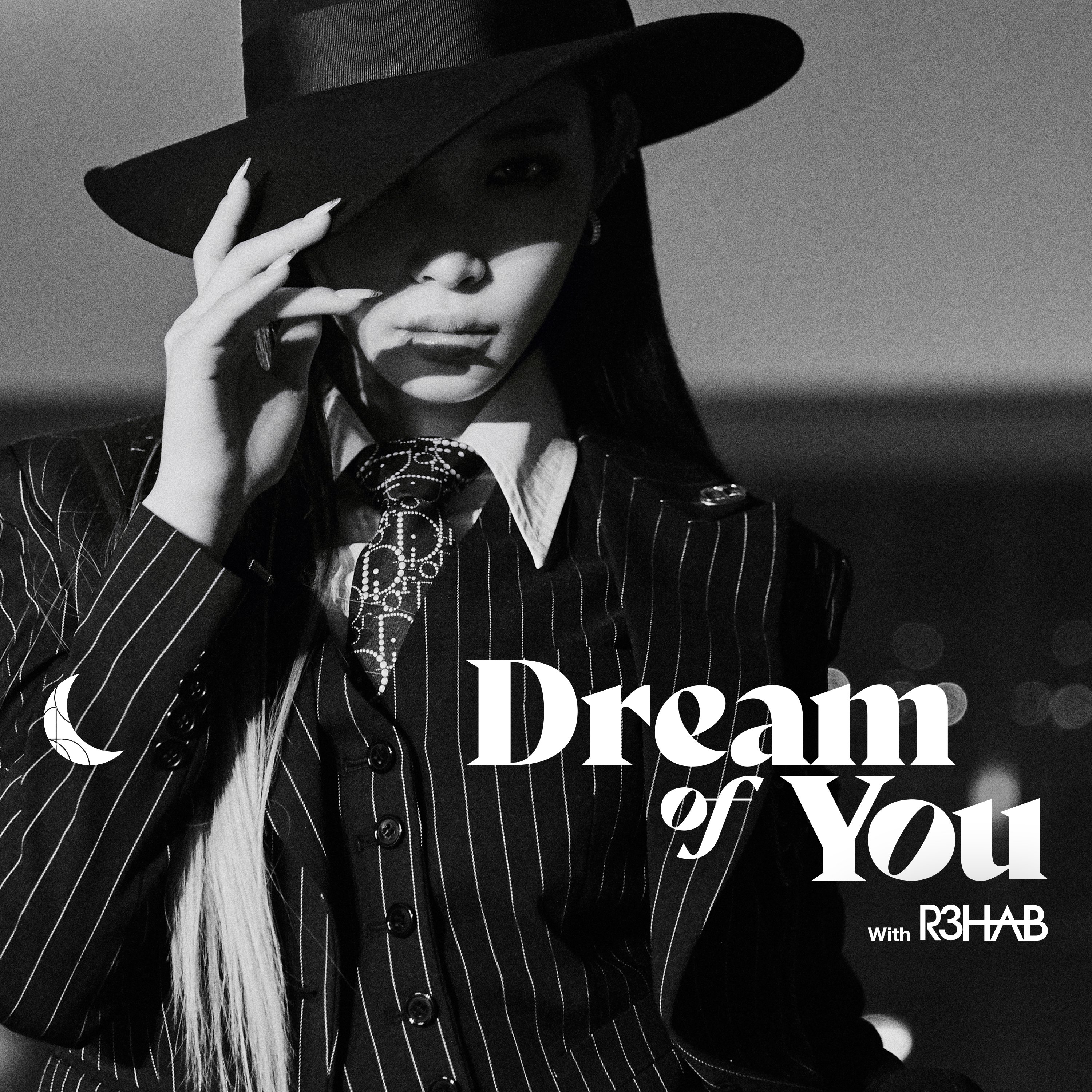 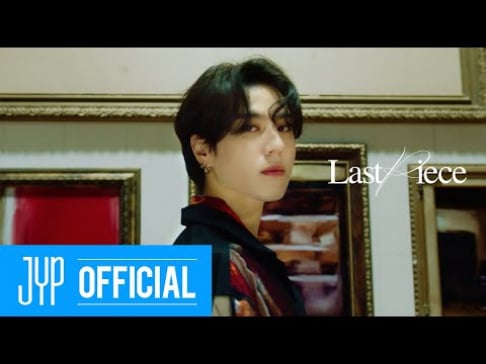 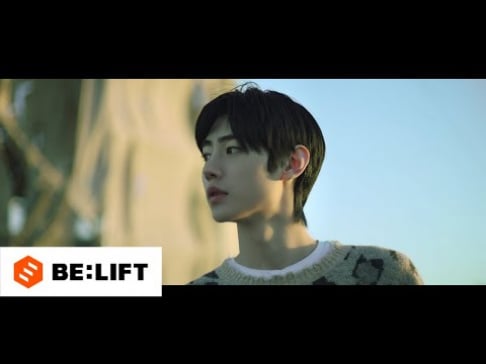 Ham So Won decides to get her daughter tested for autism after reading critical comments from netizens
2 days ago   64   57,591

ARMYs are saying BTS was robbed and should've been nominated in more categories for The GRAMMYs especially 'Album of the year'
2 days ago   100   19,159