Songwriter Yoo Jae Hwan has shocked and impressed netizens with an unbelievable glow up after losing 32kg (70 lbs).

The musician and variety show entertainer was known for his cute and round face and stomach but started dieting and exercising in April in order to preserve his health. What resulted was an incredible glow up that has netizens wondering if the before and after photos are the same people.

Yoo Jae Hwan looks not only a lot healthier but is showing a different and more charismatic side of himself in his after pictures. What do you think of his makeover?

Wow ! He looks so good. Congrats!

Sechskies open up about going from 6-members to 4-members during comeback press interview
4 hours ago   5   3,404

Cherry Bullet confirm their first comeback date since regrouping as 7-members
5 hours ago   8   3,274 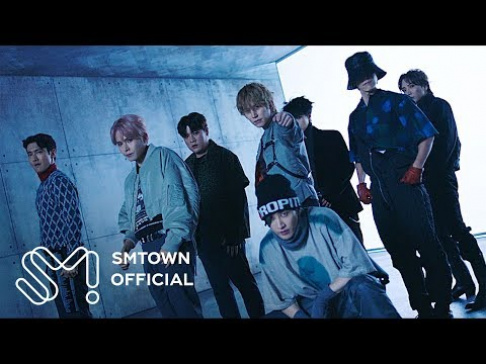