The CEO of BGent spoke up about 14U's disbandment.

On May 13, the CEO stated to E Daily, "It was decided after considering each members' opinions," and revealed, "I've clearly terminated (the contracts) without demanding penalty fees from the members... I told them they worked hard, and I even calculated their last payments and tried to deliver good vibes."

A former employee of BGent also stated 14U's earnings were actually at a deficit due to their short length of promotions. However, the CEO made the tough decision to disband the group upon the members' wish and sacrificed himself to provide more for them.

Regarding the reports claiming 14U disbanded due to a member's inappropriate sexual relationship with the head director and an international fan, the CEO stated, "I was on a business trip to Japan so I just came across the news and it's just shocking," and denied the reports, stating, "It's not true at all."

If you really beleive CEO's terminate contracts of artists that they spend that much money on and received no returns out of the goodness of there hearts your naive and gullible.

its all a mess and sad, i really liked this group. its a shame the company and ceo had to be ugly like that :/ so much so they all wanted to give up everything theyve worked hard for and leave, im just glad ( they didnt try and pull a LM ENT or TS ent move ) i hope all of them can continue making music elsewhere somehow, especially loudi he really is a sweetheart, hes risked getting in trouble and went to social media right after the mess went down and wrote a letter to fans who've supported him & 14u this far.. here is his letter if anyone wants to read it 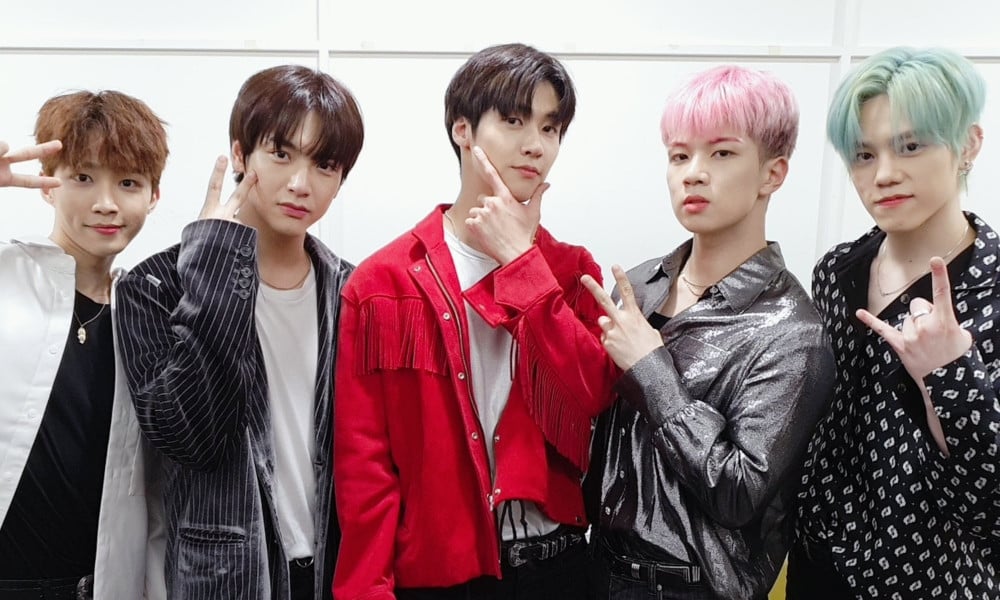 Lady Gaga talks about the positive experience she had working with BLACKPINK on their new song 'Sour Candy'
16 hours ago   80   25,655

TWICE will pre-release the highlight part of More & More exclusively through TikTok
24 hours ago   4   1,624