The second event of the '2018 Mnet Asian Music Awards' was held at the Saitama Super Arena, Japan on December 12 and hosted by actor Park Bo Gum.

The first '2018 MAMA' event was held in Seoul on December 10, and following this Japan event, it'll continue on in Hong Kong on the 14th. The 'MAMA' held in Japan features the '2018 MAMA Fans' Choice in Japan', which awarded artists in fan voted categories and also announced the first 'Worldwide Icon of the Year'. The 'Worldwide Icon of the Year' is decided by 60% fan votes, 20% social media votes, and 20% global music video counts.

Check out winners of the '2018 MAMA Fans' Choice in Japan' below, the red carpet here, and the performances here if you missed them.

===
Congratulations to all the winners! 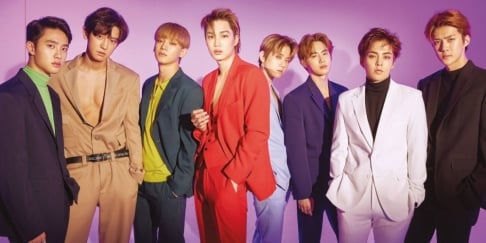 EXO to guest on 'Knowing Brothers' 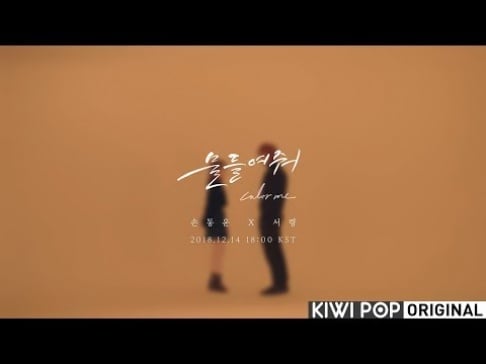 The venue is crazyyy. Congrats all, esp our boys. BTS W1

Super proud of my girls (TWICE)!!! So happy they won. Also happy for BTS, Monsta X, GOT7, and MAMAMOO!!!! Love them and I'm happy for all the others as well even if I don't stan.

The Korean Intellectual Property Office rejects HYBE's application to trademark 'BORAHAE' because it belongs to Kim Taehyung
30 minutes ago   5   4,312

The Korean Intellectual Property Office rejects HYBE's application to trademark 'BORAHAE' because it belongs to Kim Taehyung
30 minutes ago   5   4,312

Crush's recent Instagram story raises questions on whether he is referring to recent events related to ITZY Ryujin's 'V Live'
2 days ago   56   108,932