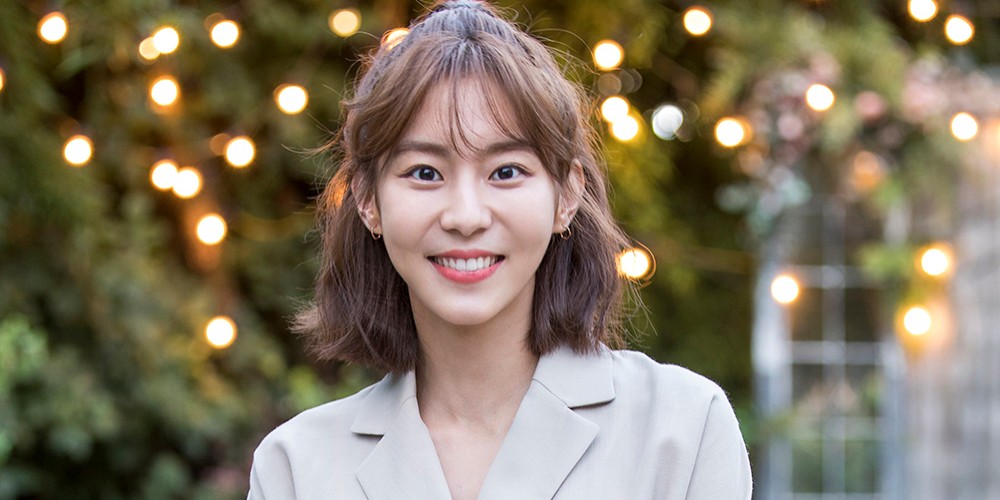 UEE is taking legal action against malicious commenters.
On December 3, Yeolum Entertainment announced that they are taking strong legal action against malicious commenters that left insulting posts about UEE.
The agency stated, "UEE was aware of the malicious acts, however, she has refrained from taking action as she believed it is part of her duty to accept (the criticism) as an actress who receives love and attention from the public. However, the degree has gone overboard and she has been suffering for a long time from repetitive posts. It's decided that she can no longer just overlook the issue."
Yeolum Entertainment will now be taking legal action to protect UEE.
Meanwhile, UEE is currently playing the female lead Kim Do Ran of KBS 2TV weekend drama 'My Only You.'
4 10,845 Share 94% Upvoted

I dont know just how much changes she did to herself. She was such a beautiful and healthy looking actress before. But her lack of confidence in herself and her looks really reflect in her life. I hope she will grow in confidence and not run herself too thin. Instead of pleasing those that attacks her, she made the right choice to shut them up and prosecute them.

Wanna One members reunite to compete in video game competition together on 'Idol Star Championships'
6 hours ago   9   12,461

Popular Youtuber Haneul admits to past school violence in a handwritten letter
6 hours ago   21   16,947

VICTON's label posts pictures of sasaeng fans, calls them out publicly for stalking
10 hours ago   19   17,182

Wanna One members reunite to compete in video game competition together on 'Idol Star Championships'
6 hours ago   9   12,461