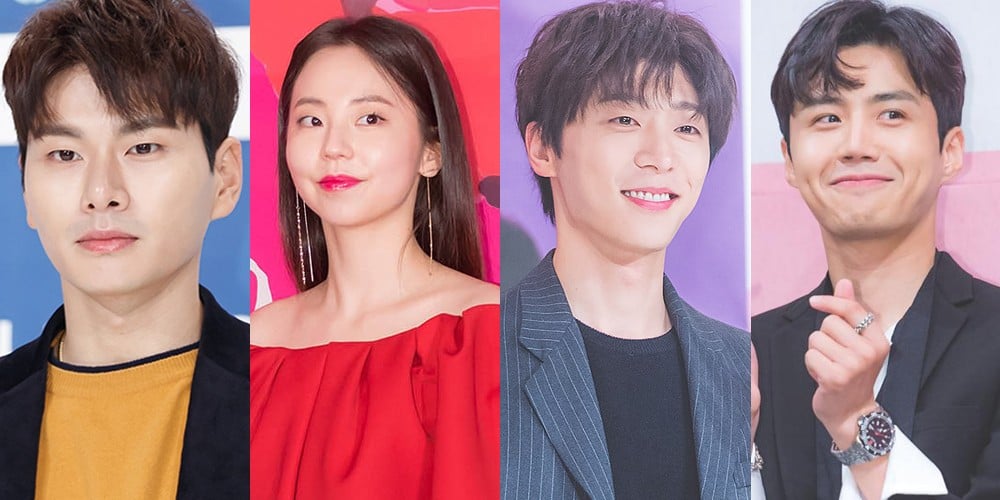 Casting for JTBC's 'Welcome to Waikiki' season 2 is well under way!

Due to the widespread success of 'Welcome to Waikiki' season 1 which aired February through April of this year, the drama will be returning with newer content in season 2, some time in early 2019. According to reports on November 14, it seems that former Wonder Girls member and actress Sohee has been offered a female lead role in season 2 of 'Waikiki'. It's likely that season 1's female lead Jung In Sun and male lead Kim Jung Hyun will not return for season 2.
However, another season 1 male lead, Lee Yi Kyung, is currently considering appearing again on season 2, according to media outlet reports. Alongside Lee Yi Kyung, rising actors Shin Hyun Soo (currently appearing in '12 Nights') and Kim Sun Ho (recently appeared in '100 Days My Prince') have been offered male lead roles, with Kim Sun Ho's side "in the final stages of adjusting schedules".
Director Lee Chang Bin of season 1 will be returning again for season 2 of 'Welcome to Waikiki'. What do you think of the potential casting above?
Share this article
Facebook
Twitter
5 16,567 Share 50% Upvoted

If this is true, I hope the new casts won't replace the characters in season 1 because it won't be the same.. Shin Hyunsoo was a cameo in first season, I wonder if he'll be playing the same character?

I just want to be as good as the first one. That's all.

BTS V becomes a trending topic worldwide as he breaks Psy's massive record becoming the Asian Soloist with Most #1s on the 'iTunes Top Songs Chart'
16 hours ago   46   8,307

IZ*ONE label updates fans on status of lawsuit against malicious commenters
16 hours ago   8   4,384