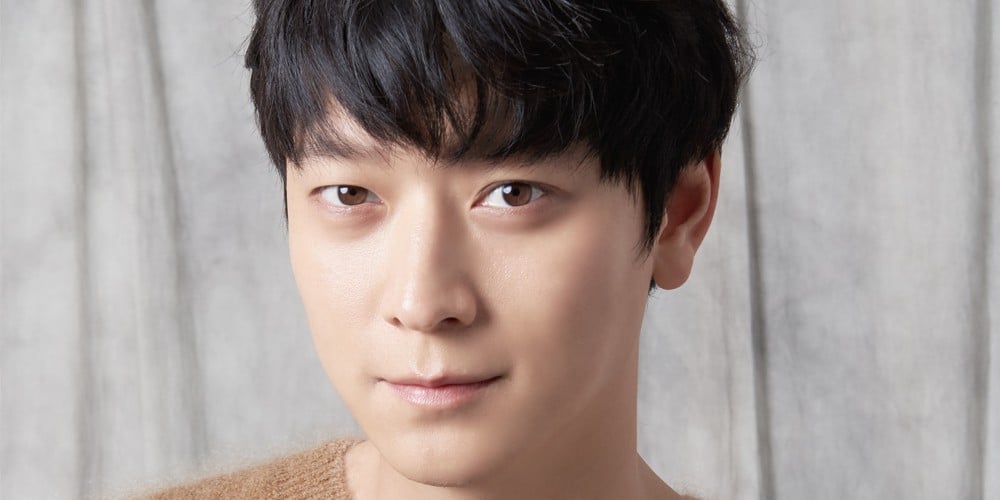 According to film insiders on October 10, actor Kang Dong Won is positively reviewing the script for the sequel film to 'Train To Busan'!

'Bando' is the title of the sequel film to 'Train To Busan', as director Yeon Sang Ho returns with the continued story of how the zombie virus has even struck Busan, after the events of the first movie.
Currently, Kang Dong Won is busy with activities for his Hollywood film 'Tsunami LA', as well as for French film 'A Silent Morning'. Meanwhile, 'Bando' plans on casting its main roles by the end of this year before filming begins early next year.
Share this article
Facebook
Twitter
0 7,331 Share 100% Upvoted
PREV 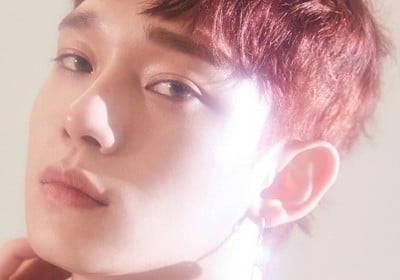 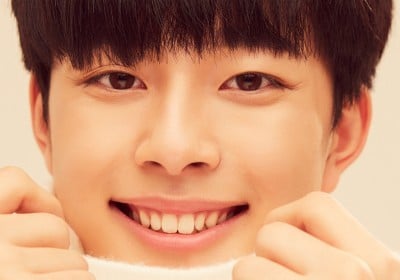 Yu Seon Ho to make his public broadcast station drama debut on SBS's 'Revenge Is Back'!

Is BLACKPINK coming to your area? Check out the dates and locations of BLACKPINK's upcoming 'BORN PINK' world tour
22 hours ago   66   45,255

Red Velvet's Yeri responds to a controversial YouTube channel which accused her of having 'Jennie Disease'
2 days ago   66   119,582