EXO's D.O talks about '100 Days My Prince', his characters, and more in 'Marie Claire' 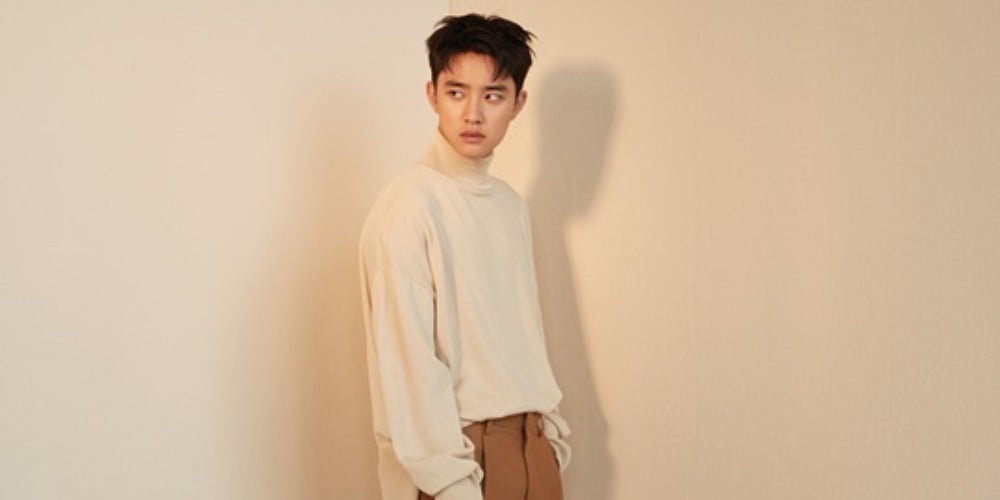 'Marie Claire' released photos and interview with EXO's D.O.
The idol star expressed honest thoughts about his acting career and more for the magazine's 'Busan International Film Festival' special edition.
Currently, D.O. is greeting fans on the small screen through the drama '100 Days My Prince'. The production was completed in pre-filming over the summer. He recalled the filming days, and said, "It was a grateful experience with great sunbaenims. I miss the people."
D.O also shared, "My body got used to the drama filming schedule so I automatically woke up early at the set time for a while. It was awkward when I wake up and did nothing. I felt like I had to memorize the script and travel to Mungyeong."
The idol actor then talked about the different characters he has played and said he's maturing and changing with them over time.
More of D.O.'s interview and photos can be found in the October issue of 'Marie Clarie'. 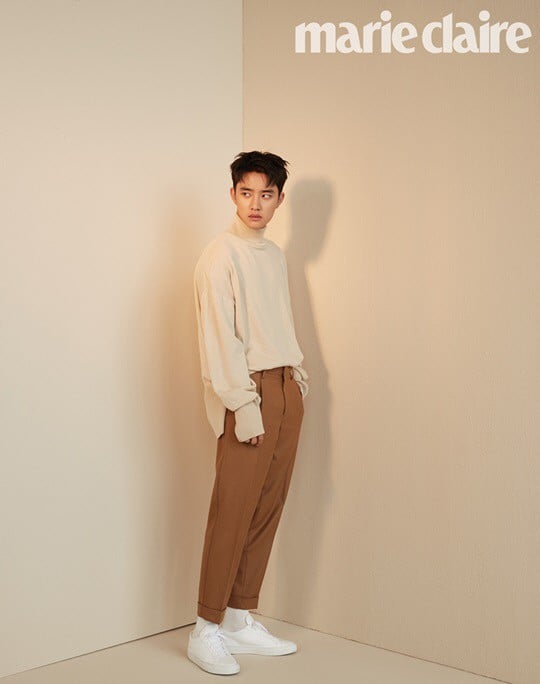 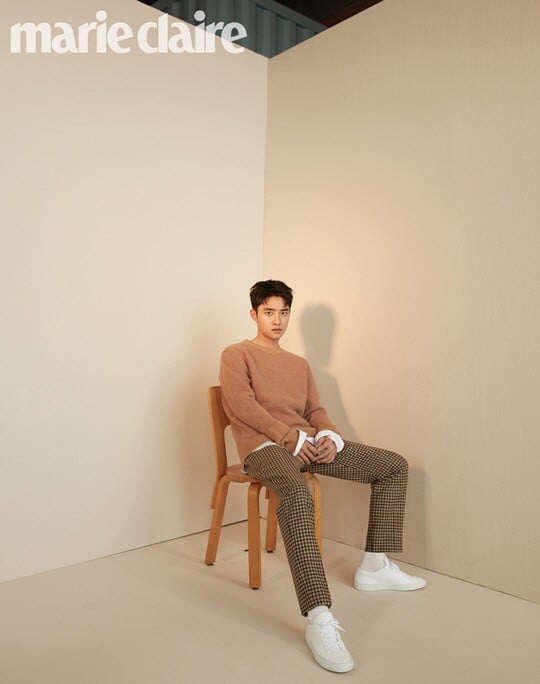 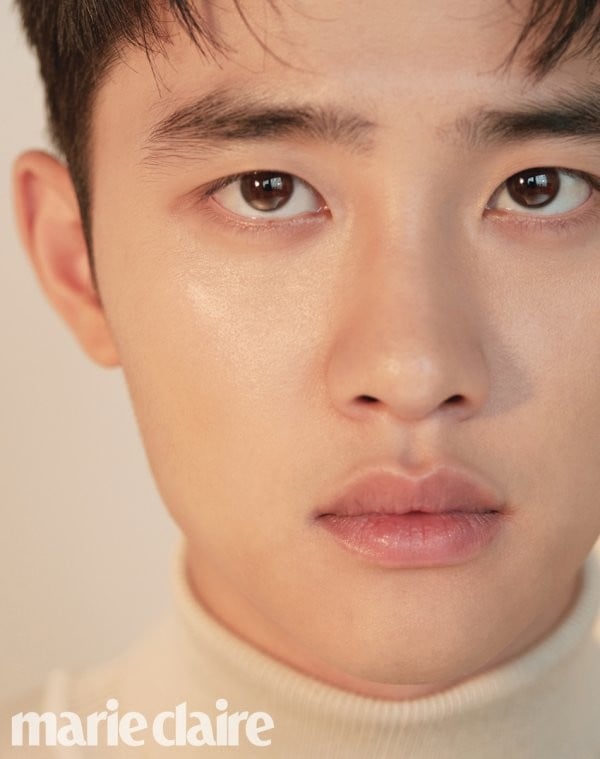 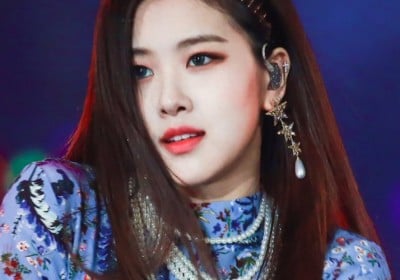 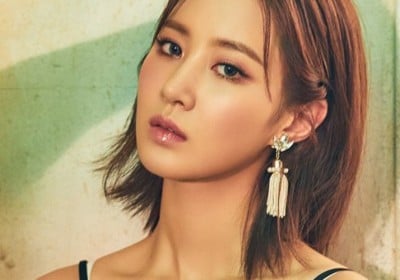 Fromis_9 members and Pentagon's Wooseok allegedly seen entering a room bar together in Hongdae
5 hours ago   50   31,029

Hyun Bin to appear in his first variety entertainment program since his marriage to Son Ye Jin
4 hours ago   2   8,097

WINNER's Lee Seung Hoon writes down the name of every fan who sent him letters during his mandatory military service
4 hours ago   3   3,277

Fromis_9 members and Pentagon's Wooseok allegedly seen entering a room bar together in Hongdae
5 hours ago   50   31,029

Famous girl group member 'A' allegedly spotted outside the residence of major agency boy group member 'B'
20 hours ago   79   92,237

Will NMIXX be able to win the 'Rookie of the Year' award like their sunbae artists from JYP Entertainment?
1 day ago   85   22,405