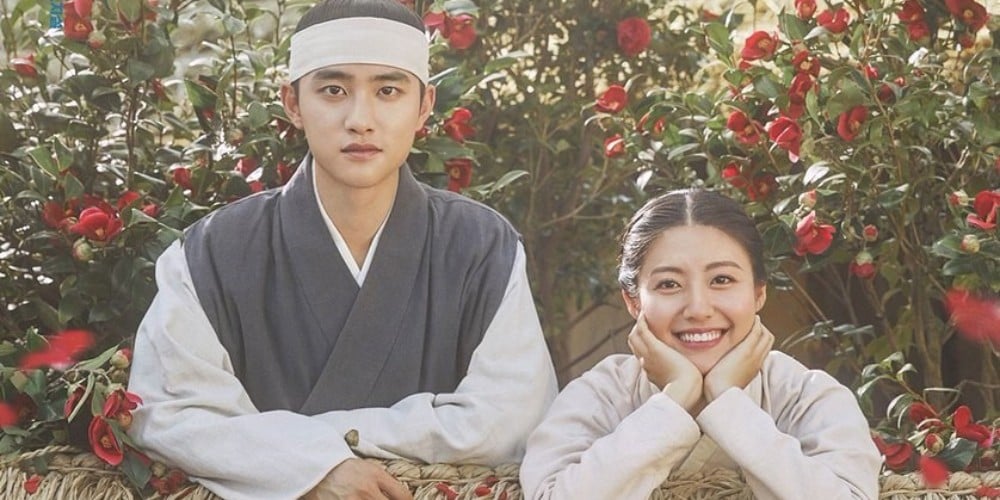 The viewer ratings for tvN drama '100 Days My Prince' is continuously on the rise.
According to Nielsen Korea, the 4th episode aired on September 18 recorded an average of 7.3% in viewer ratings. The peak rating during the broadcast reached 8.4%. This is a personal best record for the drama so far, and also the highest viewer ratings of all Monday-Tuesday cable network dramas.
'100 Days My Prince' had a great start by recording the highest ever viewer rating for the first episode of a Mon-Tuesday tvN drama. At this rate, the new production starring EXO's D.O. and Nam Ji Hyun is expected to continue making new records.
'100 Days My Prince' airs every Monday and Tuesday at 9:30 pm KST.
Share this article
Facebook
Twitter
0 10,690 Share 100% Upvoted
PREV 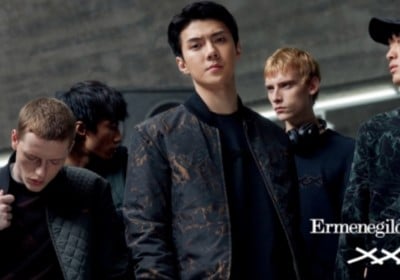 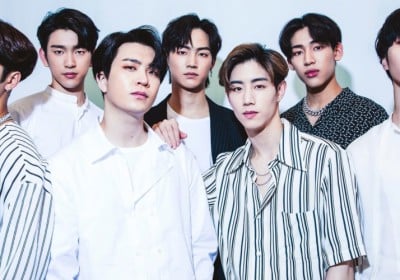 GOT7 members give an honest review of JYP Entertainment's organic cafeteria