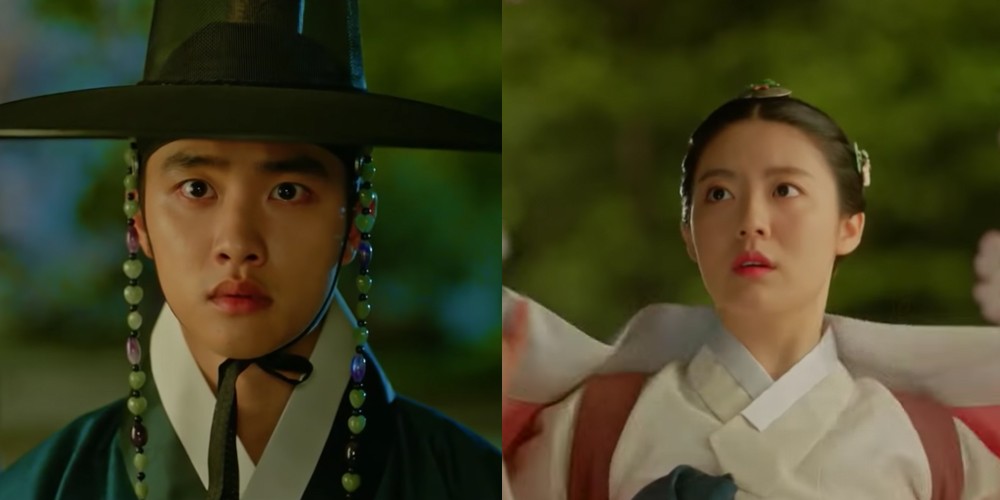 '100 Days My Prince', which premiered this September 10, has recorded the highest ever viewer rating for any first episode of a Mon-Tues drama series aired on tvN!

The first episode of '100 Days My Prince' recorded an average viewer rating of 5.0%, and the highest rating of 6.4%. Among cable broadcasting station dramas, it ranked 1st in viewer ratings on this day; furthermore, this is the highest ever recorded first episode drama to air on Monday for any tvN series.
Starring EXO's D.O. as the crown prince Lee Yool and Nam Ji Hyun as a woman who hides her upper-class status, Yoo Yi Seo, the first episode of '100 Days My Prince' detailed the intertwined, unfortunate childhoods of the two main characters before leading viewers into the present. The second episode of '100 Days My Husband' airs on September 11 at 9:30 PM KST.
Share this article
Facebook
Twitter
0 31,815 Share 100% Upvoted

A female reporter is criticized for sexualizing TWICE's Momo in her article headline and netizens say it is sexual harassment
4 hours ago   13   10,309

Netizens pick BLACKPINK's uniforms as the most legendary outfit on 'Knowing Bros'
5 hours ago   13   13,473

Giant Pink publicly apologizes to owner of dog her own dog killed; owner refuses to meet for in-person apology
14 hours ago   71   29,415