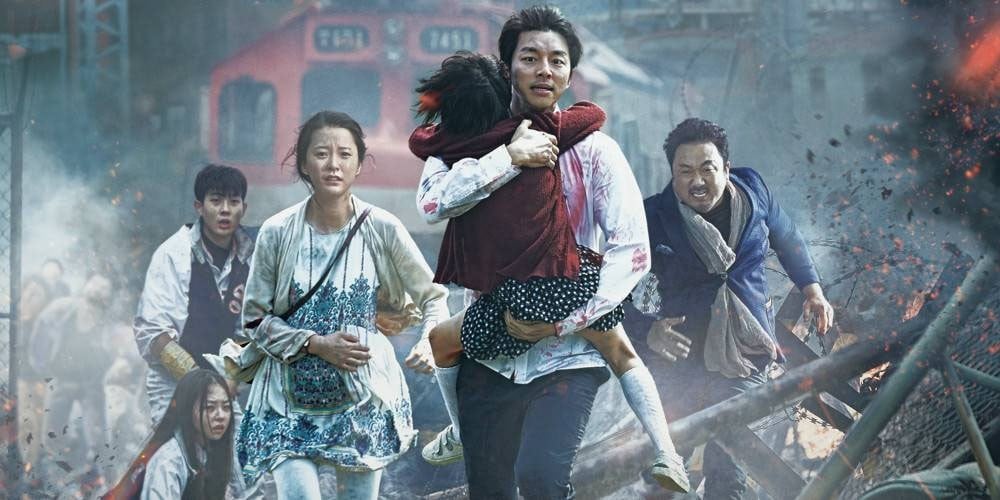 A possible sequel to 'Train To Busan,' the 2016 zombie action film, is currently in its early planning stages, a representative for the film's director Yeon Sang Ho confirmed on August 13th.
[SEEALSO]https://www.allkpop.com/article/2016/12/train-to-busan-to-officially-be-remade-into-a-hollywood-film[/SEEALSO]
The film will revisit the same zombie virus that was seen in the original movie, except this time the focus will be expanded to the entire Korean peninsula.

"We are planning to begin filming in the first half of next year," the source told the press. "We still have not cast any actors, so we are still preparing a lot of different things." They added that the director does not plan to bring back any of the actors from the last film.
Stay tuned for further details for 'Train To Busan 2'.
Share this article
Facebook
Twitter
3 50,144 Share 100% Upvoted

A female reporter is criticized for sexualizing TWICE's Momo in her article headline and netizens say it is sexual harassment
3 hours ago   13   9,775

Netizens pick BLACKPINK's uniforms as the most legendary outfit on 'Knowing Bros'
4 hours ago   13   12,402

Girls' Generation confirmed to make a group comeback in August for their 15th debut anniversary
10 minutes ago   5   1,755

A female reporter is criticized for sexualizing TWICE's Momo in her article headline and netizens say it is sexual harassment
3 hours ago   13   9,775

Giant Pink publicly apologizes to owner of dog her own dog killed; owner refuses to meet for in-person apology
14 hours ago   71   29,181

Fans are increasingly getting concerned over the seemingly intentional exclusion of Jimin from BTS's group work and the limitation of opportunities for him
5 days ago   56   68,517