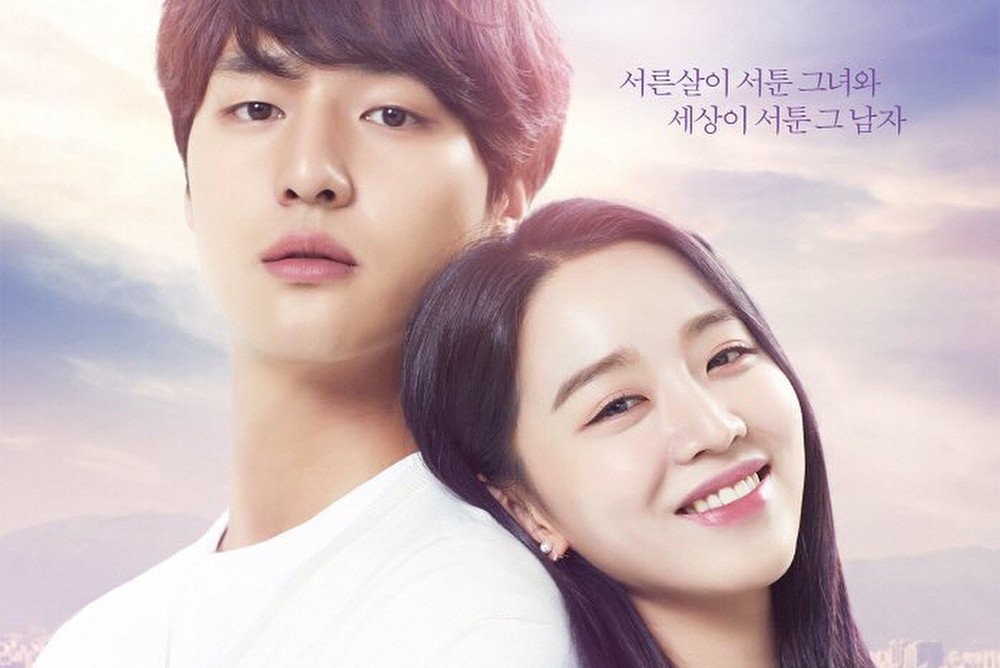 Despite the death of a staff member, 'Still 17' is continuing to film in the midst of a heat wave.


On August 1, staff member A passed away, and there are suspicions it was due to possible complications from heat stroke or other temperature related illness. On the 2nd, another staff member spoke up, telling media outlets, "We're still filming in Sungnam of Gyeonggi Province with the main lead actors. Even though there's a heat wave going on, all the actors and staff are suffering."

The staff member continued, "Because of the record heat, there was no filming from the 31st to August 1, and now it's started up again. Though everyone's gloomy due to the staff member's death, we have to move according to the filming schedule and get the planned footage."

Further reports on the recently passed staff member A reveal he worked 64 hours from July 25-29 before he was found dead at his residence on August 1.

Director of 'Beauty Inside' criticizes Jun Ji Hyun and Joo Ji Hoon's drama 'Jirisan' for making the cast look like 'they can't act well'
55 minutes ago   7   4,483

BTS's Jungkook trends at #1 Worldwide, being a highlight in 'Permission To Dance Online Concert' with his mesmerizing performance, visuals, and hair
3 hours ago   52   6,320

JYP Entertainment drops a mysterious teaser titled 'Coming Up Next'
4 hours ago   5   3,102

Director of 'Beauty Inside' criticizes Jun Ji Hyun and Joo Ji Hoon's drama 'Jirisan' for making the cast look like 'they can't act well'
55 minutes ago   7   4,483

Fans ask an apology from aespa's Giselle over a video that allegedly showed her lip-syncing a racial slur
1 day ago   466   98,430