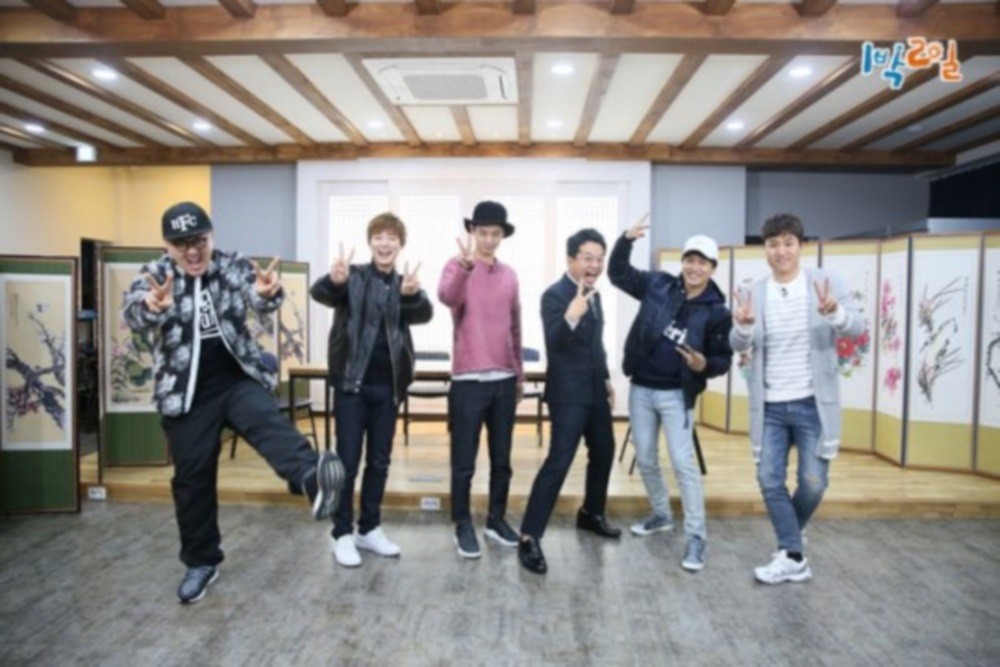 KBS has canceled this week's filming of variety show '1 Night 2 Days' due to extreme weather.


On August 2, KBS announced, "We planned to take a break from filming at least once this summer as the weather is so hot, and we decided on this week because temperatures are especially high." The filming was originally scheduled for the 3rd and 4th, but with temperatures in Seoul rising to 39.6C (103.3F), the '1N2D' could not safely film outdoors.

'1N2D' will air as usual at 6:25PM on Sunday KST as there's still footage remaining with Shinhwa as guests. 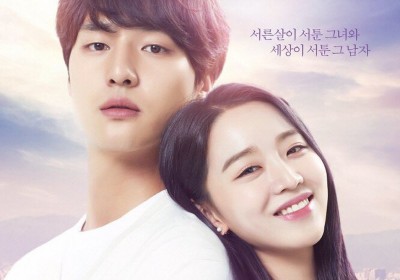 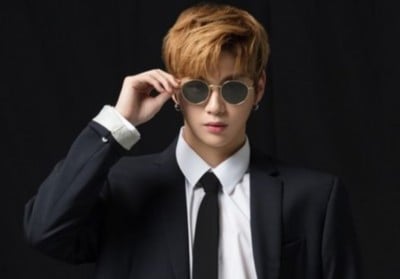 NewJeans' Minji rejected a personal offer from Lee Soo Man to become the center of an SM Entertainment group
4 hours ago   41   29,687

Fans are loving BLACKPINK's outfits in the latest concept teaser for "Pink Venom"
4 hours ago   8   5,121

"This is real hip-hop," Jay Park applauded for his latest Instagram post celebrating the National Liberation Day of Korea
5 hours ago   22   4,268

Netizen suggests set of Girls' Generation's 'FOREVER 1' MV may have been plagiarized from Tokyo DisneySea
2 days ago   52   39,636