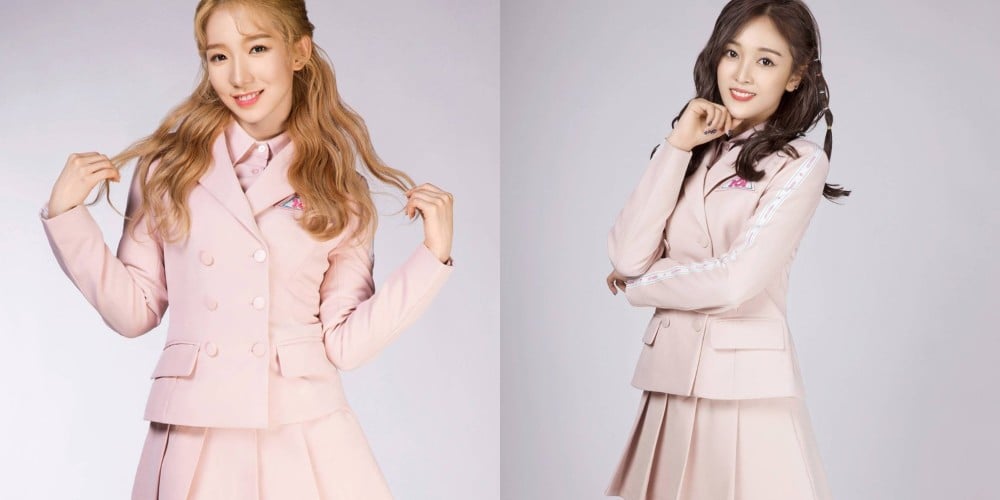 Tencent has taken legal action against Yuehua Entertainment.
On August 14, Tencent officially announced they've filed a lawsuit against Yuehua Entertainment for violating the contract terms of China's 'Produce 101'. Tencent explained they've tried to come to a fair agreement, however, Yuehuwa Entertainment did not accept their negotiation and persisted to violate the contract.
Tencent is the founder of Rocket Girls; the girl group formed with the final members of China's 'Produce 101'.
On the Chinese competition show, Cosmic Girls' Meiqi and Xuanyi placed 1st and 2nd respectively, however, they decided to leave Rocket Girls due to "unreasonable and unmanageable schedule arrangement." To this, Tencent claimed the girls can't legally leave Rocket Girls. 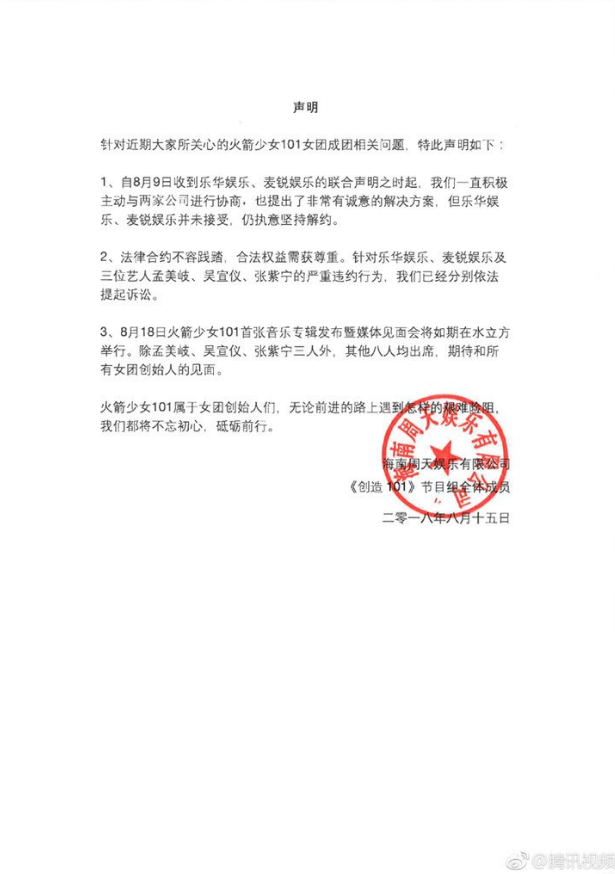 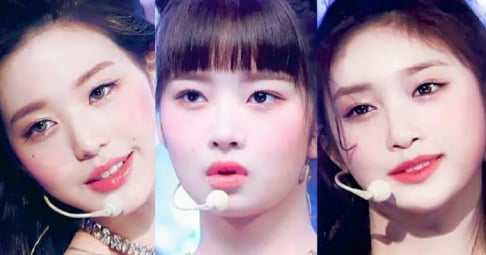 Stan attractor BTS's V is going viral between locals and celebrities in Tiktok and Instagram with his 'Squid Game' edits
1 day ago   58   43,116