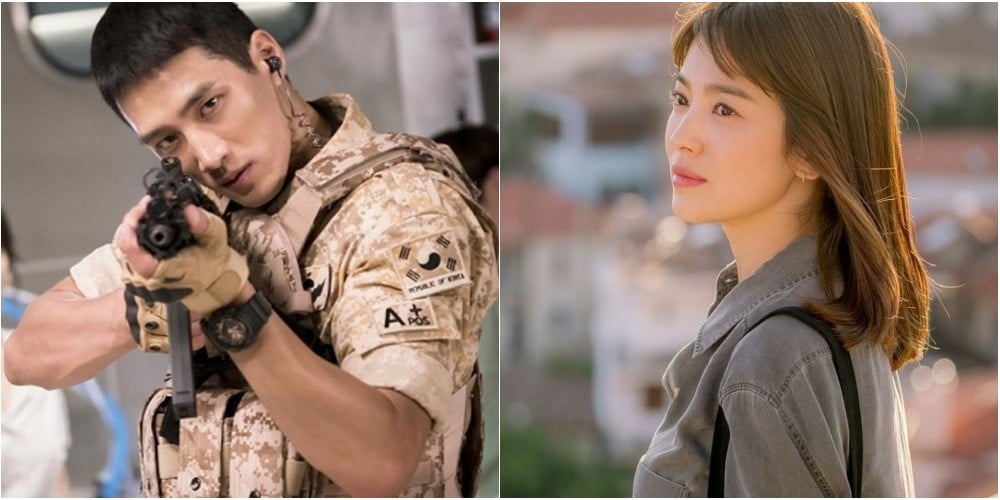 Song Joong Ki wasn't the only one who fell in love with Song Hye Kyo during 'Descendants of the Sun'.
On the August 8 airing of MBC's 'Radio Star', Ahn Bo Hyun, who worked with the Song Song couple for 6 months on the hit drama, revealed, "I also had a crush on Song Hye Kyo too. The majority of the male cast and crew of 'DOTS' deeply fell into Song Hye Kyo's charms."
He explained, "I fell in love with Song Hye Kyo during the team dinner. She's a famous actress so I expected her to show up all fully dressed up but she came bare face with her hair up. She just seemed so chill." 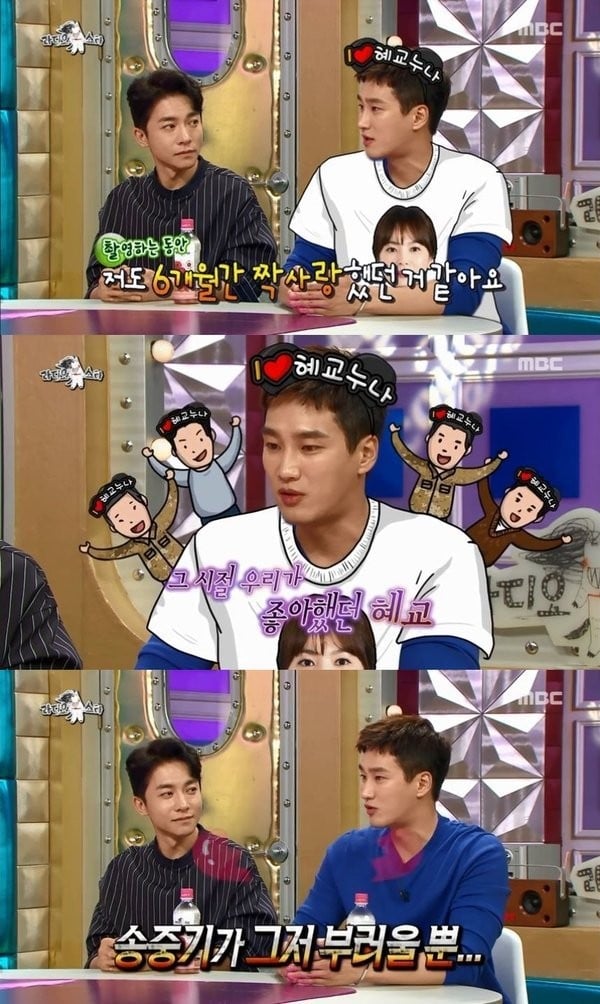 Netizens and fans can't get over the fact that TWICE's Nayeon will be making her solo debut
2 hours ago   8   3,387

The reason why Super Junior's Heechul is always praised every time there is news about a celebrity DUI
3 hours ago   11   19,708

Fans laugh as (G)I-DLE's Shuhua accidentally puts up her middle finger during a performance
5 hours ago   8   9,778

BTS's "Dynamite" awarded the 'Foreign Work Award' by the Japanese Society for Rights of Authors, Composers and Publishers (JASRAC)
49 minutes ago   0   178

Netflix drama 'Hunting Dogs' might have to refilm due to the recent DUI incident involving cast member Kim Sae Ron
1 hour ago   5   3,054

ENHYPEN embroiled in controversy when their bodyguards are reportedly seen assaulting female fans
2 days ago   112   27,741

BTS's Jin shares his love for fans once again through the 'Proof of Inspiration' teaser for the anthology album 'Proof'
1 day ago   57   4,445