YG and Ministry of Defense say G-Dragon is in a 1-person room but it's not special treatment, netizens angrily refute claims 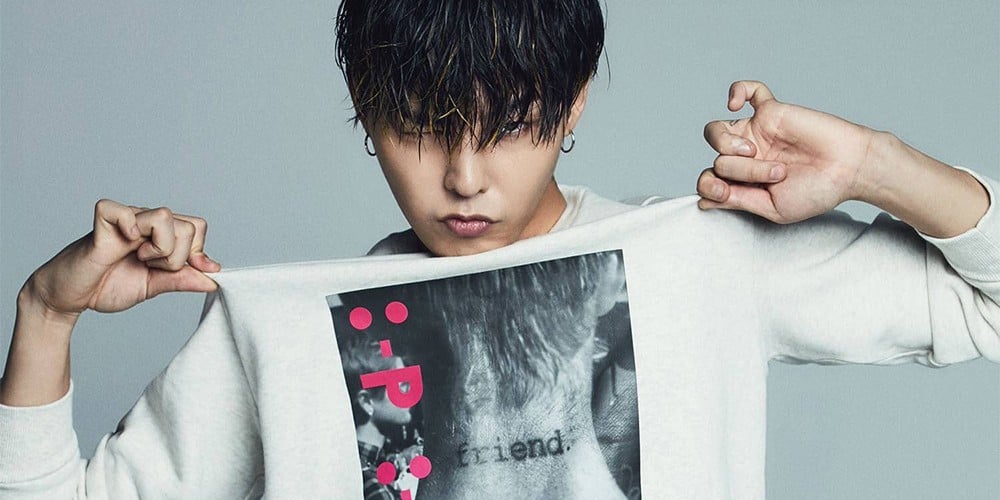 YG Entertainment and the Ministry of Defense spoke up to defend G-Dragon.
Both confirmed that G-Dragon was indeed currently hospitalized in a 1-person room. However, a room for just colonels does not exist, and he has gone through normal procedures. The Ministry of Defense stated that even normal soldiers could be hospitalized in 1-person rooms.
However, those who have enlisted are angrily refuting the claims. A soldier said, "The hospital has 6 floors, and the room for colonels exists on floor 3. It's not special treatment for him to receive long vacations, especially if he received surgery outside the military hospital. This happens often. That is nothing special. However, none of those soldiers see the special treatment G-Dragon has gotten by getting air conditioned 1-person rooms. Everyone serves their country the same. If G-Dragon is going to get air conditioning, all the other soldiers in the hospital should as well." Another said, "I've been hospitalized at the hospital for 24 days straight because of a worse injury and I had to be in a 8-person room," "We've all been to the army and colonel rooms definitely exist. Normal soldiers cannot be hospitalized in 1-person rooms," and much more.
What do you think of the explanation and the netizens' anger?
Share this article
Facebook
Twitter
0 64,330 Share 100% Upvoted

Netizens wonder if Super Junior's Heechul had a possible 'foresight' when distancing himself from Seolhyun, Jimin, and Kim Shin Young
44 minutes ago   6   10,781

Netizens wonder if Super Junior's Heechul had a possible 'foresight' when distancing himself from Seolhyun, Jimin, and Kim Shin Young
44 minutes ago   6   10,781 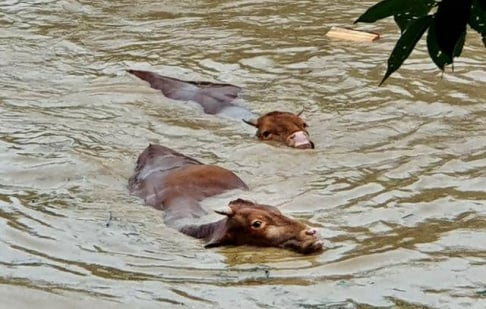 Netizens put down criticisms against Seventeen's Jun and WayV's Kun & Xiaojun for dining at restaurant visited by coronavirus patient
2 hours ago   13   6,586 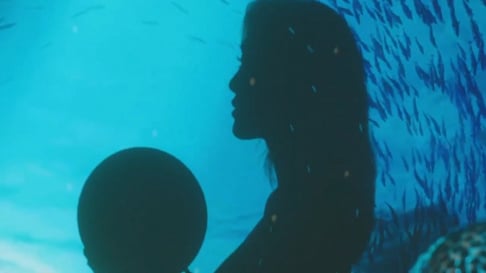 BTS Jimin extends his record as the first and only Korean act with 4 songs surpassing 70M streams on Spotify!
8 hours ago   14   1,443