Gossip
Posted by jennywill Wednesday, May 9, 2018 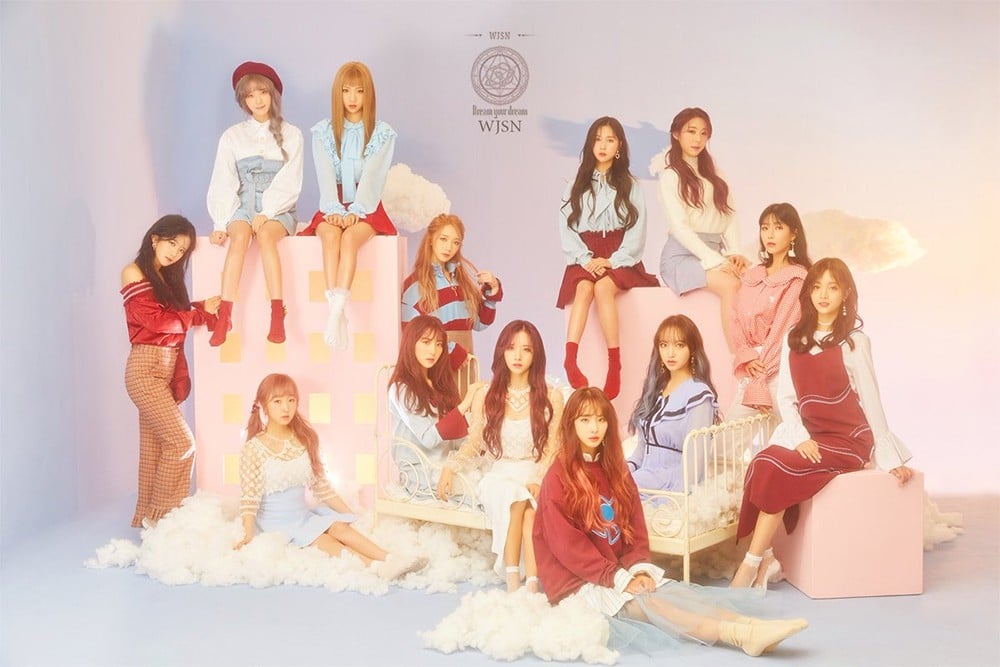 Netizens are confused about what happened with a Cosmic Girls album.
Recently, Cosmic Girls's 'The Secret' was spotted online on 'Lightning Market', a secondhand online store where people can sell their things (kind of like eBay). Netizens noticed that it was actually an album that member Yeonjung, who used to be a part of IOI, gifted veteran trot singer Tae Jin Ah. YMC Entertainment - the label IOI was managed by - is run by Tae Jin Ah's son, Jo Yoo Myung.
The album not only includes signatures of all 13 members, but also a letter that Yeonjung wrote to Tae Jin Ah. The appearance of the album has confused netizens as to how it could have ended up there.
The post currently has since been taken down. What do you make of this situation? 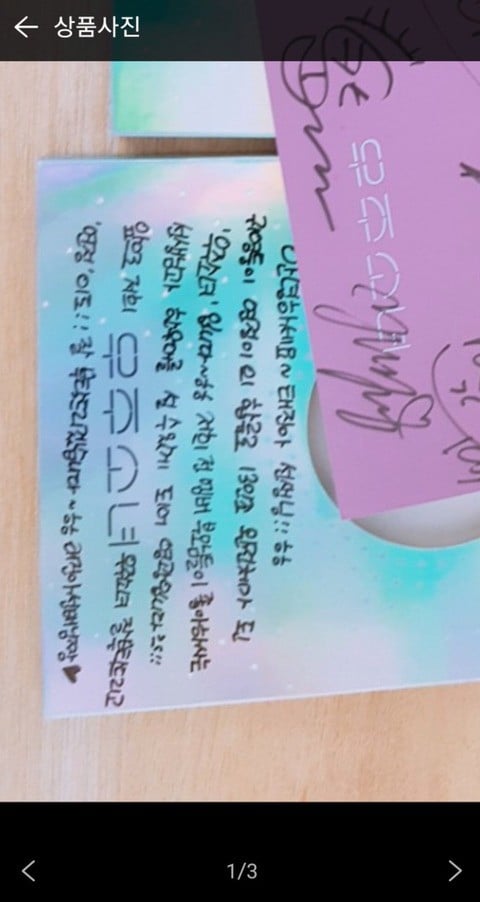 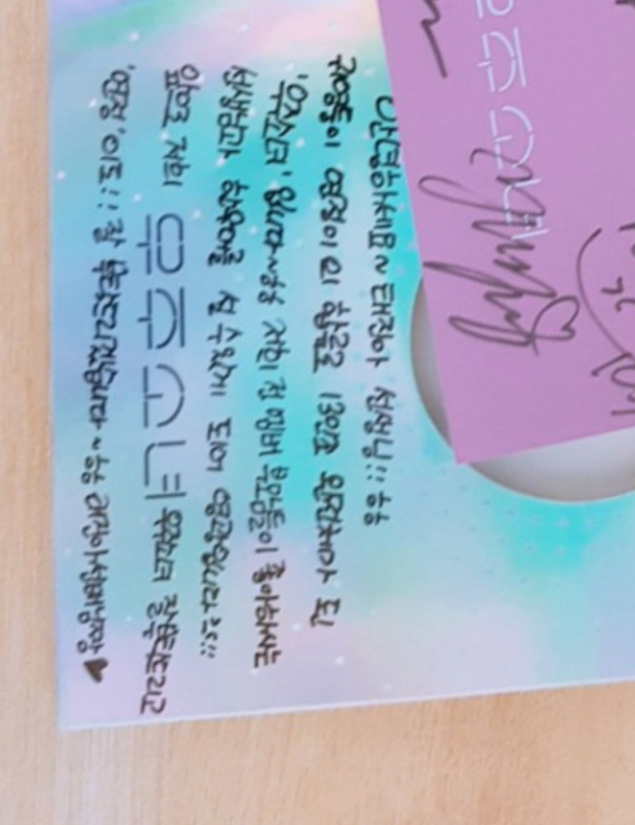 Actors who haven't aged since their college graduation photos
2 hours ago   4   3,125

Some 'Kingdom' experts confirm that they weren't informed about unfair production cost issues and couldn't evaluate properly
3 hours ago   21   6,341

Netizens pick 12 male idols who would receive automatic approval for marriage from parents based on appearance
21 minutes ago   3   2,185

Actors who haven't aged since their college graduation photos
2 hours ago   4   3,125

April's Chaewon & Yena say that Hyunjoo is unfairly accusing them as 'assailants' and acting as a 'victim', the truth will be revealed
2 days ago   217   54,215

Former April member Hyunjoo personally admits she was physically & verbally bullied by her group for 3 years, DSP will not let her terminate her contract
2 days ago   144   73,830

Seo Ye Ji expected to pay billions of KRW in penalties for her breach of advertisement contract
3 days ago   135   140,647