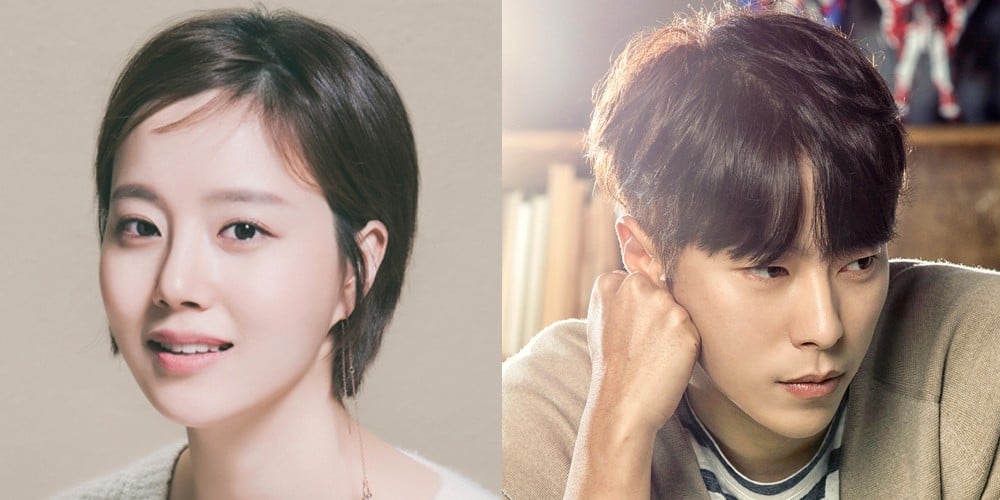 Actress Moon Chae Won has confirmed her small-screen debut after approximately a year!

She has now been cast as the female lead of a drama based on a popular webtoon, 'Gyeryong Fairy Tale'. In the drama, Moon Chae Won will play a traditional Korean fairy who is 699 years old. She has lived through the Goryeo and the Joseon eras, and now lives in the present as a barista. In the present, she meets two men - her potential husbands - and a fantastical comedy ensues.
Opposite Moon Chae Won is actor Yoon Hyun Min, who plays one of the husband candidates as well as a man that the fairy believes to be a reincarnation of her past husband. 'Gyeryong Fairy Tale' is a 100% pre-filmed production. Preparations for filming are well under way.
Do you like the storyline so far?
Share this article
Facebook
Twitter
0 12,581 Share Be the first to vote

BTS and Megan Thee Stallion surprise the audience with their 'Butter' live performance
4 hours ago   15   5,255

4NOLOGUE and Abyss, home to GOT7's BamBam, are now working in partnership to manage his Thailand activities
1 hour ago   3   547

Fans send a protest truck in front of the YG Entertainment building demanding Big Bang's comeback as a 4-members group
20 hours ago   82   51,957