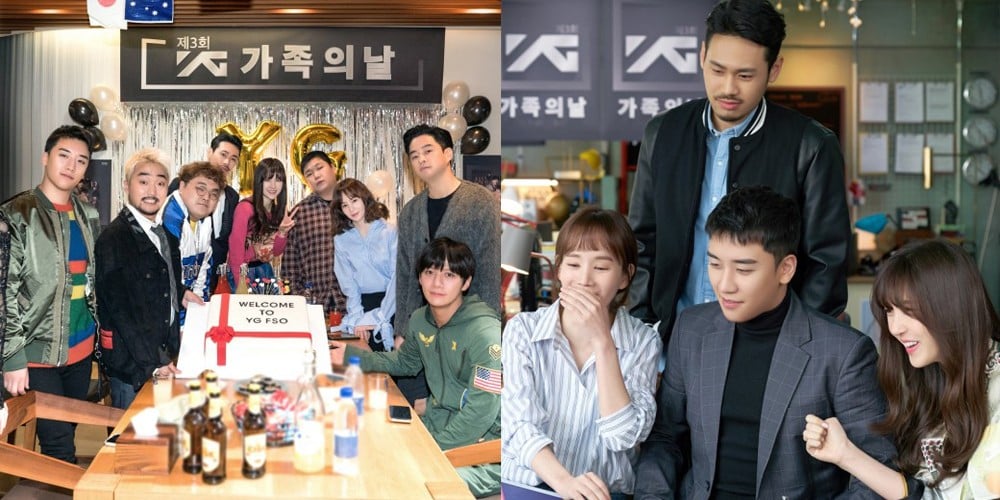 The sitcom-variety show has finally confirmed its broadcast platform, and it's none other than 'Netflix'. The show will feature appearances by the entire YG Family, headlined by Big Bang's Seungri, Yoo Byung Jae, Sechskies's Lee Jae Jin, and more.

'YG FSO' will jump between the sitcom genre and the variety genre, telling the story of Seungri, who dreams of becoming the #1 artist and power in YG. However, one day, he becomes assigned to the company's data analysis/planning team, where he must attempt to rescue YG from a downfall. It will consist of 8 episodes.

The broadcast date has yet to be announced, so stay tuned for more information and make sure to catch the interesting story behind 'YG FSO', also featuring artists like WINNER, iKON, Jinusean, Black Pink, and more.

Netflix wrote, "Featuring YG artists Seungri of K-pop group BIGBANG, writer/television personality Yoo Byung-jae of SNL Korea fame, Lee Jae-jin of Sechskies, the show will also have various guest appearances by other K-pop groups including BLACKPINK, iKON, and WINNER. The 8-episode series will be directed by Park Joon-soo, known for his unique humor on The God of Music series, and written by Kim Min-seok, who took part in SNL Korea.

YG FSO stars Seungri as the head of YG's newly formed department, The Future Strategy Office, where many of YG's troublemakers have been sent. The sitcom series will follow Seungri and his team of misfits as they work to regain their place in the company." 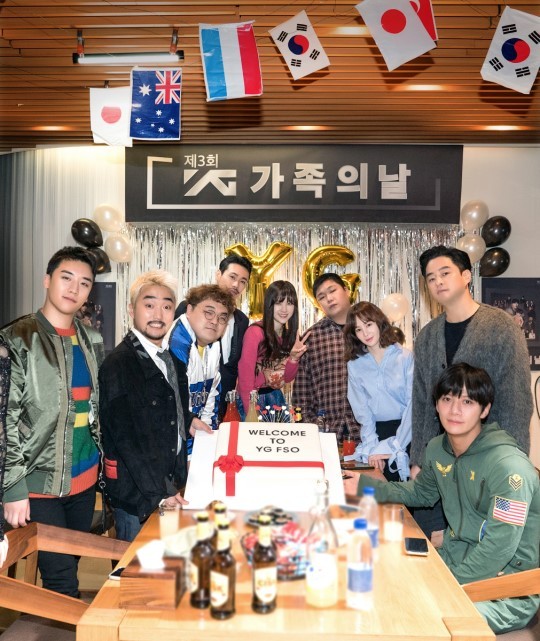 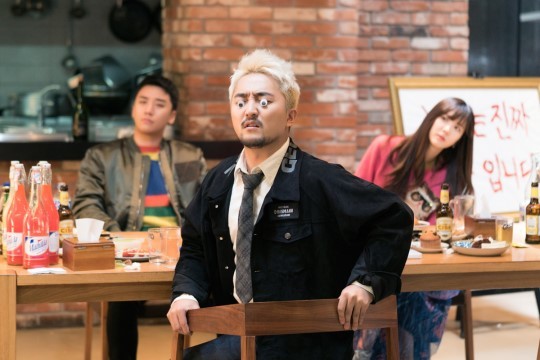 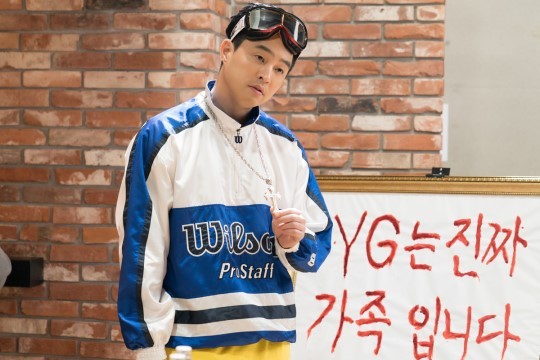 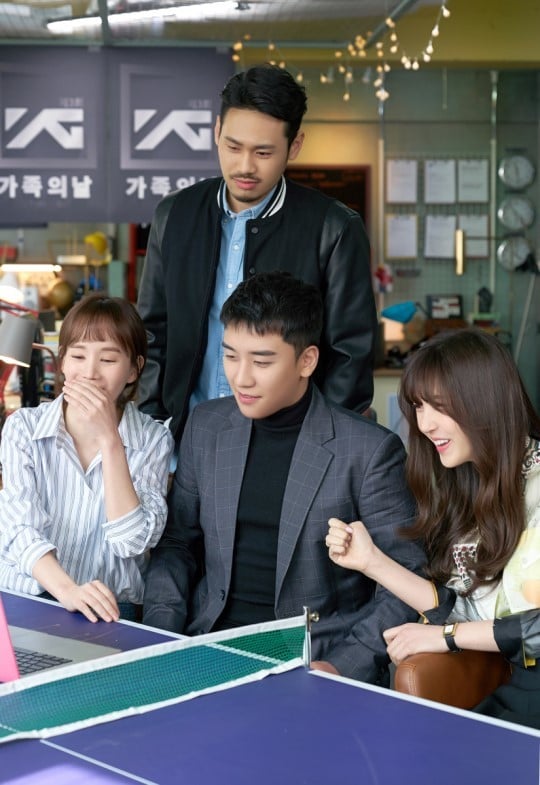 Fans are blown away by BTS’s Jungkook’s stunning visuals, his choreography and iconic "My Time" performance from 'MOTS ON:E Concert DVD'
10 hours ago   21   6,291

Reporter Lee Jin Ho says that actress Heo Yi Jae should reveal the name of the actor who asked her to sleep with him
1 day ago   84   19,317

Netizens show mixed reactions to BLACKPINK member Rose's eye makeup at the Met Gala + wonder if it's a popular trend in the United States
2 days ago   157   70,049